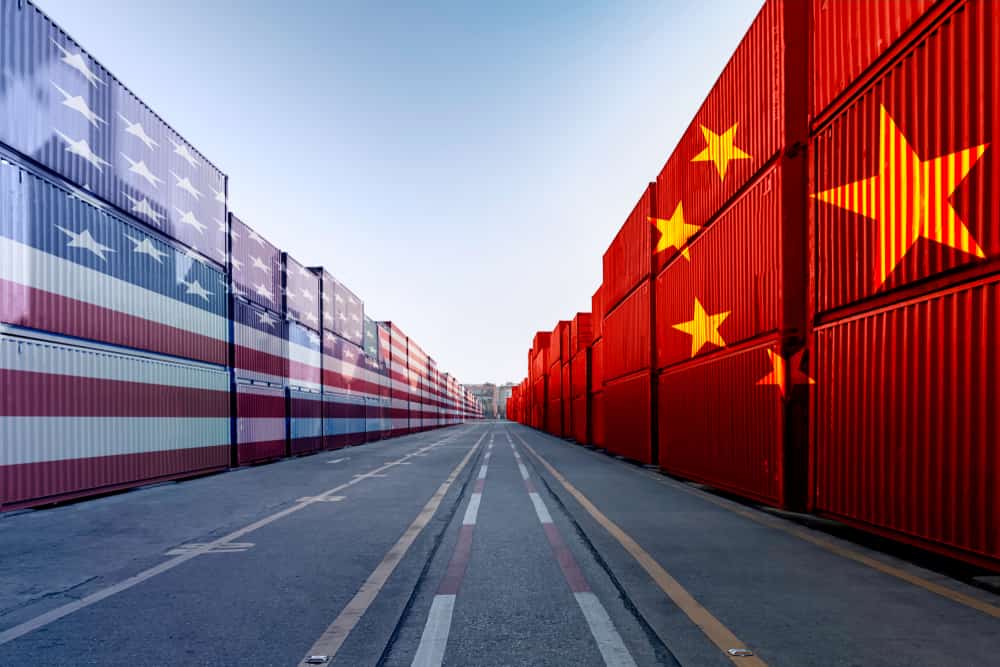 When the price of Bitcoin propelled from $10,000 in October 2020 to more than $50,000 in March 2021, the leading cryptocurrency mining players rushed to look around for ASICs. The key suppliers of chips started to blame Bitcoin miners’ producers for accepting very volatile orders.

The shortage of mining chips led the Bitcoin miners to feel geopolitical tension. At the same time, the careful investigation reveals a more specific picture full of nuances.

The situation started worsening in the third quarter of 2020, and the core reason for that is the ongoing “cold trade war” between the United States and China.

China still controls most of Bitcoin’s hashing power (hash rate), but it can change shortly. Bitcoin mining is the backbone of the oldest cryptocurrency‘s infrastructure, so one may say that who controls chips then rein over the Bitcoin sphere.

Taiwan Semiconductor Manufacturing Co (TSMC), the key manufacturer of the chips for Bitcoin miners, had extremely high political support from the US last year when then US vice-president Mike Pence personally supervised the establishment of this corporation on American soil.

At that time, the US Department of Commerce amended the foreign direct product rule to “strategically target Huawei’s acquisition” of semiconductors. Apparently, the chips became one of the key topics of the trade war agenda between the US and China.

In October 2020, the US The Department of Commerce told American businesses that they fell under the official radar each time they decided to export anything substantial to China’s flagman chip producer, Semiconductor Manufacturing International Corporation (SMIC).

The US administration persuaded TSMC to diminish its ties with Chinese clients. Last year, TSMC made NT$817.91 billion in sales to the US, which accounted for 61.07 percent of its total revenue, making it the largest market for the corporation’s products. It stipulates a critical vulnerability of the corporate revenue from the one client – the United States.

The US to progress in Bitcoin mining

The shortage of chips forced some Bitcoin miners to resort back to US-based Nvidia graphics cards. Still, the US corporation has transformed the software program for one of its popular cards reducing its mining power by around 50%.

This March, Nvidia is expected to kick off the sale of the Cryptocurrency Mining Processor (CMP) series. These chips can be used in crypto mining, but it’s reasonable to guess that the US can get a major part of this production.

The play with trade rules is not the only instrument to rein into Chinese dominance in Bitcoin mining.

Newly formed US-based Cipher Mining Technologies Inc. is going to raise $2 billion through the IPO. The capital will be allocated to run Bitcoin mining, and the corporation has a plan to “become the leading Bitcoin mining company in the United States.”

Another enterprise, Argo Blockchain, has bought a 320-acre plot of land in West Texas. Both companies boast multi-year strategic corporate plans in Bitcoin mining and are geared to go “through the roof” in this direction.

The largest capital markets and technological advancements raise the odds that the US gets the upper hand over China regarding Bitcoin hashing power contribution.