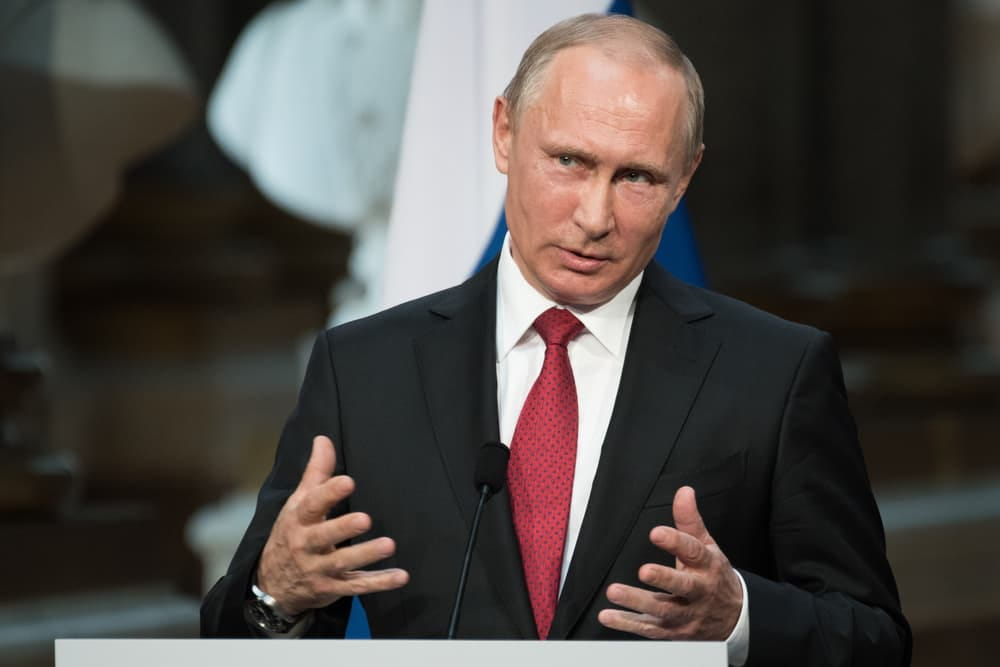 The Russian government has simplified selling gold abroad. Now all gold miners have an open gate to sell all they mine abroad. This step of Moscow was driven by the country’s central bank’s decision to halt buying physical gold since the 1st of April. Therefore, gold is possibly no longer attractive to Russia and it is glad to shun it.

In January-February this year Russia boosted gold export by 600% to 17 tonnes, in comparison with the amount sold for the relevant time span last year. The coronavirus has halted many air cargo flights for now and Russia’s gold miners feel stuck in the corner.

The central bank is no more thirsty for gold, Russia’s banks sit on 80 tonnes and don’t want ‘to swallow’ more volumes. What’s going on? On the 9th of March Kim Dotcom has advised “buying crypto and gold”. On April 21, Robert Kiyosaki saw buying opportunity for Bitcoin and gold.

Bitcoin, Gold, and the U.S. Dollar

The real year U.S. dollar devaluation measured in terms of inflation calculated by the Chapwood index shows a figure of about 10% while the nominal rate is a mere 2%. This draws us to the conclusion that $1 USD nine years ago would be equal to $2,357 USD in the investor’s pocket. So we can calculate adjusted for real USD the current price of a gold ounce and it’s a staggering $1,012.5 USD.

A number of people have been shaken up when I’ve hinted last year that the rainy funds being held in the hands of the group of companies and the middle class could be partially invested into Bitcoins. They followed the way and now they indulge a huge return on Bitcoin investments since Bitcoin has steadily kept above $3,600, the price they’ve taken in January-February last year.

The Falling Appetite for Gold in Russia

The economic turbulence caused by the coronavirus pandemic has led to Russians withdrawing 1 trillion roubles (about $13.4 billion) cash from banks’ ATMs in March while seeing the steepest devaluation of national currency for 18% in just one month.

The gold is not in favor of Russians. The central bank holds only 19% of its reserves in gold. The falling appetite for gold in Russia is one signal. Another signal is that the biggest gold importer in the world, India, has drastically slashed its orders by 60% in April.

For Russians, gold seems a toxic asset. Its dollar nominated price looks depressing. The U.S. sanctions imposed on Russia and whose power is still evolving may lead to the sale of this precious metal from Russia abroad may suddenly face insurmountable barriers. It seems Russia could start falling in love with Bitcoin.