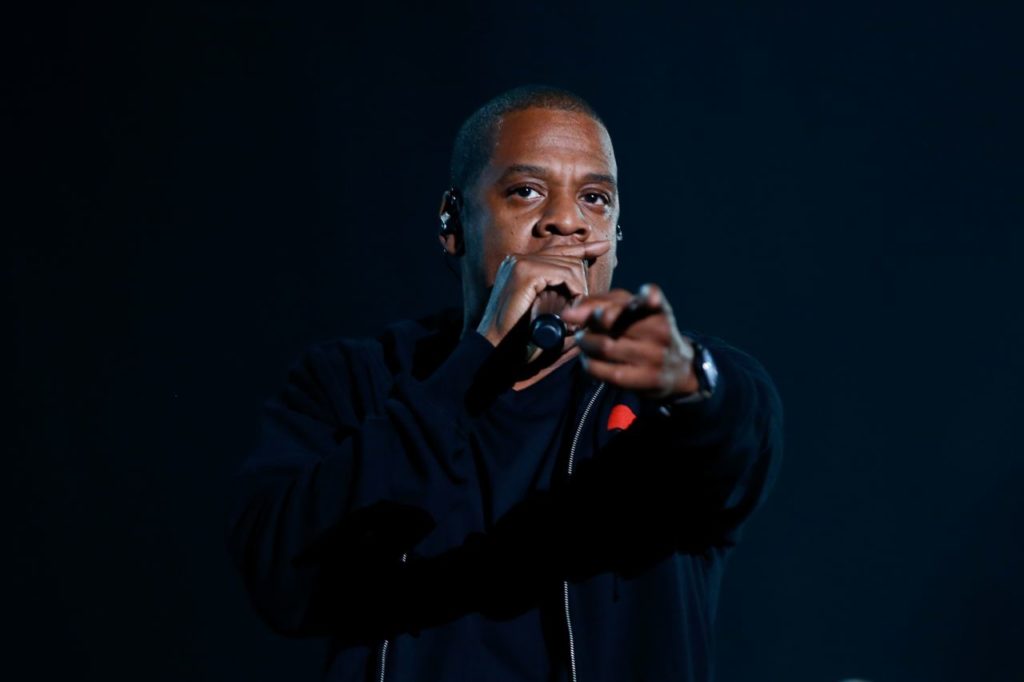 As the cryptocurrency market expands, it creates opportunities for people all around the world to create, innovate, earn, and thrive. However, there is still a large education gap in the industry, especially for marginalized communities, which two well-known crypto enthusiasts are trying to decrease.

Specifically, Twitter (NYSE: TWTR) co-founder and its former CEO Jack Dorsey and rapper Shawn Carter aka Jay-Z, have joined forces to fund The Bitcoin Academy, a program for residents of Marcy Houses – a public housing complex in Brooklyn, New York, where Jay-Z grew up, Dorsey announced in a tweet on June 9.

The program was designed in collaboration with Crypto Blockchain Plug and Black Bitcoin Billionaire and “aims to provide education, empower the community with knowledge, and get rid of some of the barriers so that residents can learn more about Bitcoin specifically and finance in general” The Bitcoin Academy website states.

According to the website, the program is planned to expand further outside the focus neighborhood. For now, it will offer online and in-person classes between June 22 and September 7 for all Marcy Houses residents.

The in-person classes are planned to be held on two evenings per week, along with a dinner, and everyone participating in the program will receive “MiFi devices and a one-year limited data plan, plus smartphones if needed,” while all the devices can be kept by the participants as well.

Both Jay-Z and Dorsey are avid crypto enthusiasts and advocates. In early May, Finbold reported on the Twitter offshoot Bluesky making its first open-source code for a decentralized social network available to the public.

Notably, Bluesky is a Twitter-funded venture originally proposed in 2019 by Dorsey. According to his statement at the time, its purpose was to produce an open and decentralized social media standard.