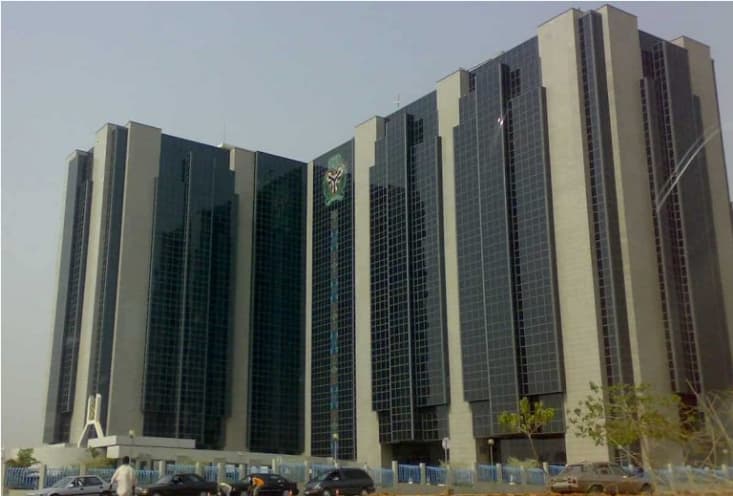 The Central Bank of Nigeria (CBN) is the latest regulator to advance its interest in unveiling a central bank digital currency (CBDC).

The CBN has released preliminary guidelines to the country’s local banks on the CBDC project dubbed the e-Naira, which will be implemented in five stages.

As seen by Nairametrics, the draft document entails the design and structure of the project whose completion will see it declared a legal tender in Nigeria. The proposed project has been segmented into Monetary Authority Suite, Financial Institution Suite, eGovernment Suite, Merchants Suite, and Retail Consumer Suite.

To determine the coin’s feasibility, the CBN will focus on main elements, including Know Your Customer (KYC) systems, cloud servers’ stability, merchants’ and consumers’ testing.

“As a National Critical Infrastructure, the e-naira system will be subject to comprehensive security checks, all data and personally identifiable information (PII) will be kept off the ledger and will not be stored on the ledger,” the report said.

The CBN notes that the proposed central bank digital currency will offer parity of value and will operate as a non-interest-bearing CBDC.

The document also outlines the e-Naira wallet testing that will also entail transaction costs. The institution also plans to involve several citizens to test the coin through domestic banks.

Although not conclusive, the bank intends to include Merchant Suite in the e-Naira testing phase. The suit also seeks to offer point-of-sales and remote payment solutions for the CBDC transactions.

In line with the project, the CBN will be partnering with Fintech firm Bitt Inc to offer technical support for the e-Naira project. In a statement [PDF], the bank indicated the decision to consider a CBDC.

“Given the significant explosion in the use of digital payments and the rise in the digital economy, the CBN’s decision follows an unmistakable global trend in which over 85% of central banks are now considering adopting digital currencies,” the CBN said in a statement.

Interestingly, Nigeria’s venture into the CBDC territory follows a February decision by the CBN to prohibit commercial banks from providing account services to crypto exchanges. Despite the ban, the use of cryptocurrencies in the country is still on the rise.

Nigeria also joins other African countries contemplating rolling out a CBDC. Recently, the Bank of Ghana signed a deal with a German finance firm, Giesecke+Devrient (G+D), to carry out a pilot for its central bank digital currency (CBDC).