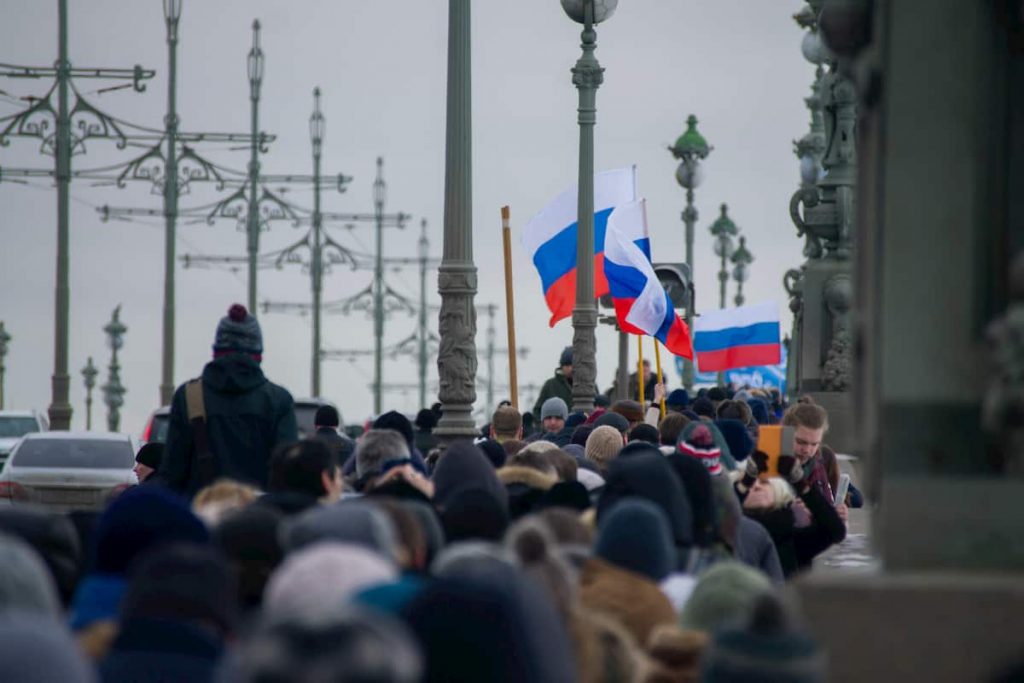 On October 13, the central bank of Russia has issued a consultation paper on a digital ruble. The paper appeared while Russia’s parliament aims to make the final clarifications to the blockchain and crypto assets regulation in the country.

On July 31, 2020, Russia’s President Vladimir Putin signed a new digital bill into law. This law introduces the term “digital financial assets” that refers to the form of security tokens whose emission and circulation will be further clarified by the new bill that can be adopted not earlier than at the end of October this year.

In a document, Russia’s regulator stresses that digital ruble can potentially combine the features of cash and digital money and, if adopted, it would be the third form of Russia’s national currency.

In this case, citizens and businesses would be in direct financial relations with Russia’s central bank. Moreover, the paper makes a clear distinction between digital ruble and cryptocurrencies including stablecoins.

However, despite the technical nature of the digital ruble is not exactly specified, the regulators state that it could be built on the blockchain technology. According to the consultation paper:

“Central Bank Digital Currency can be envisioned with the application of the distributed ledgers technology.”

Moscow at the crossroads of crypto regulation

Russia’s central bank avoids using the word “cryptocurrency” and classifies the new CBDC (central bank digital currency) as a “token.” This underscores that Russia is still in the process of defining the clear-cut regulation framework regarding cryptocurrencies such as Bitcoin.

In any case, the Bitcoin holders will be further prohibited from using it as a payment method inside Russia’s economy as the central bank demands. At the same time, the fate of Bitcoin as an investment asset is going to be decided in near future.

As Finbold has previously reported, Russia’s crypto sphere lacks proper level management to convince Russia’s government that this innovative sector could be an important part of Russia’s movement to digital economy.

“Russia is not just a country, it is a unique civilization. If we want to preserve this civilization, we must focus on high technologies and their future development”.

Now Russia kicks-off a discussion regarding digital currency and it’s crucial for main Russian crypto stakeholders to actively participate in this process.