Xpeng Motors (NYSE: XPEV), also known as XMotors, is a Chinese company that develops, manufactures, designs, and markets smart electric vehicles. The company was founded in August 2014 by He Xiaopeng, Xia Heng, He Tao, and Yang Chunlei, with headquarters in Guangzhou, China, and an office in Mountain View, California.

The company trades on the New York Stock Exchange under the ticker XPEV after going public on August 27, 2020.

The company mainly focuses on the manufacture of environmentally friendly vehicles, including the G3 SUV and a four-door sports sedan dubbed the P7. The company targets the mid-to-high-end segment in China’s passenger vehicle market.

In December 2020, XPeng delivered its first 100 vehicles to Europe, a major step for the company that had initially focused on its Chinese home market.

On August 27, 2020, Xpeng raised $1.5 billion with an IPO on the New York Stock Exchange, with its shares climbing more than 40% on the first day of trading.

In 2021 Xpeng started exporting its flagship P7 sedan with Norway its first international market in August. In the same month, the company’s P5 electric car was able to read traffic lights.

Xpeng does not pay any dividends.

Has Xpeng stock ever split?

Since going public Xpeng has had 0 splits.

How many Xpeng Inc.’s ordinary shares does one American Depositary Share ("ADS") of the Company represent?

Who makes batteries for Xpeng?

Xpeng partnered with battery supplier CATL to co-develop the prismatic lithium NCM battery cells they currently use and will continue to offer the NCM pack for customers. 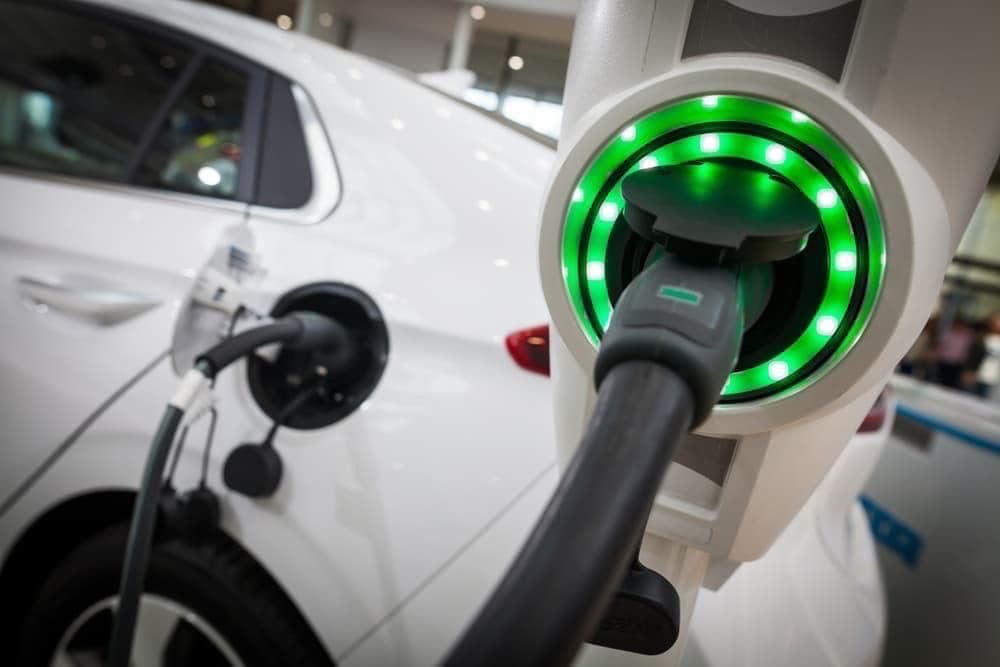 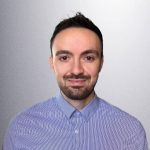 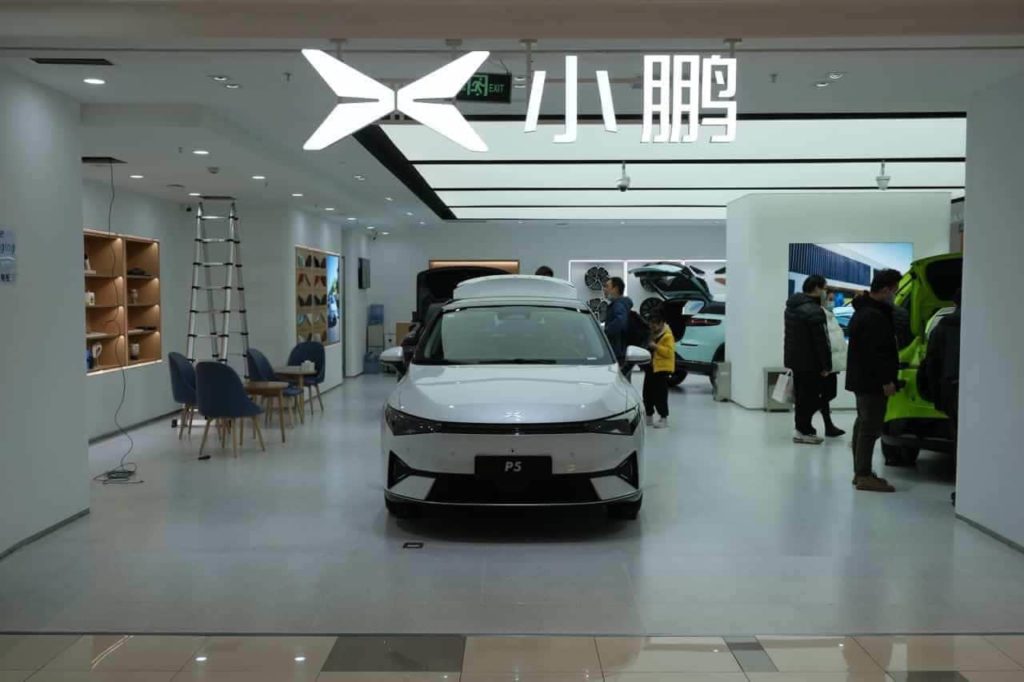 XPeng stock up 15% as regulators propose easing Covid restrictions; Is XPEV a buy?