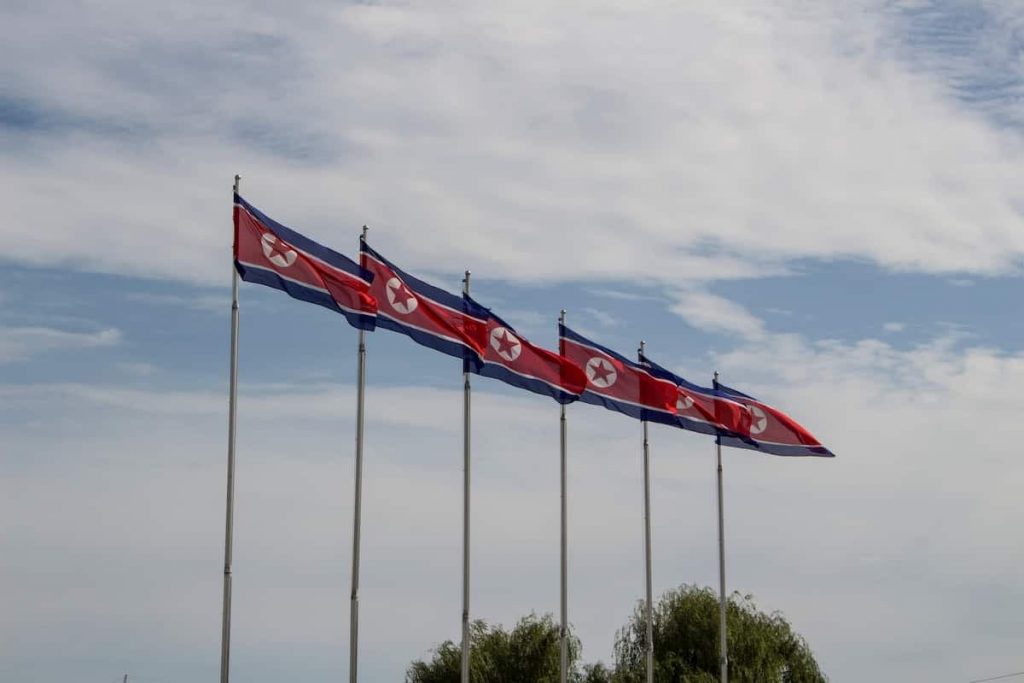 About 12 embassies have suspended operations in North Korea due to the lack of essential supplies like goods and medicine.

Furthermore, the staff of leading international humanitarian organizations have also vacated the country.

“Those leaving the Korean capital can be understood – not everyone can tolerate the unprecedentedly strict total restrictions, the sharpest shortage of essential goods, including medicine, the lack of possibility to solve health problems,” the Embassy said.

Due to the deteriorating conditions, the Russian Embassy adds that only nine ambassadors and four charges d’affaires are representing their countries.

The diplomats’ exit follows the recent strict measures by President Kim Jong Un to curb the spread of coronavirus. A report by the Human Rights Watch group indicates that the country faces a mass humanitarian and food crisis following the measures.

The report adds that supplies like food from China have not been entering the country for two months. Initially, North Korea had closed its borders in the fight against the virus. The country has allegedly rejected attempts by international groups to offer aid.

Foreign resident diplomats are among individuals facing some of the harsh guidelines. The state has banned travel outside of Pyongyang and the receipt of diplomatic pouches. Other measures like the one-month quarantine for re-entry have seen diplomats walk away from the nation.

In February, a group of Russian diplomats left North Korea on a hand-pushed rail trolley due to strict Covid-19 measures.