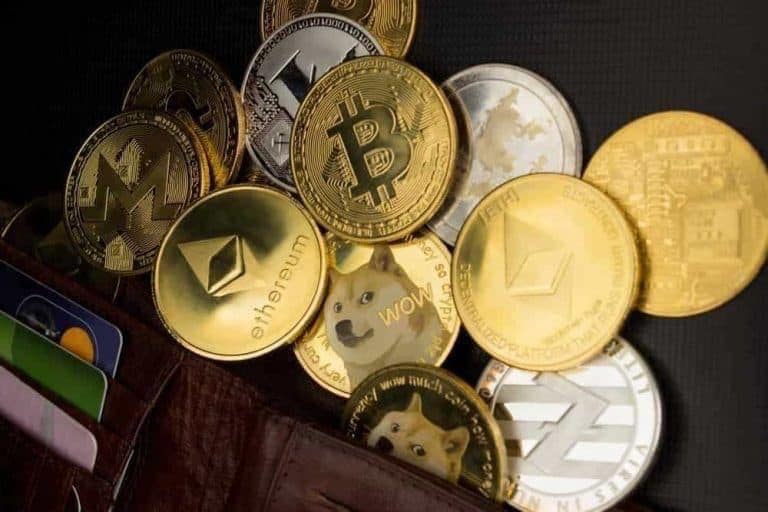 As the cryptocurrency market capitalization manages to get back above $2 trillion, although not retaining this position without struggle, experts have made predictions on the near-future price movements of the six major digital assets.

Indeed, the cryptocurrency prediction panel of 15 experts at the analytics firm Finder analyzed the recent activities of six major assets and weighed in on their movements through the week of April 18, as shared by the organization on April 7.

Notably, the experts’ predictions for this week overall have turned ‘slightly bullish’ from ‘neutral’ the week before, as many people consider the current lower prices as a bargain and are more likely to buy than sell.

In the experts’ views, Bitcoin (BTC) will become ‘very bullish’ this week, a more positive sentiment than the week before, when it was ‘bullish.’ They base their reasoning on Bitcoin pulling back from the $48,000 level, coinciding with the EU parliament passing privacy-busting rules on crypto transactions.

Ethereum (ETH) will be ‘bullish’, the experts believe, whereas in the previous week it was ‘slightly bullish’. This is based on the asset’s bouncing off the $3,500 level, after which it pulled back to a strong support zone of $3,200. The panel believes that the asset needs to break through the $3,500 to open the way for new highs.

As for meme token Dogecoin (DOGE), the analysts see it as ‘slightly bullish’, a change from the week prior when their sentiment was ‘slightly bearish’. After strongly pushing it to $0.175, the token quickly pulled back to $0.15, which the experts consider a strong support level and expect another $0.17 run if it stays above it.

The panel’s verdict on Litecoin (LTC) went from ‘slightly bearish’ to ‘neutral’, as it made similar movements to Bitcoin. However, it made minor advancements beyond $125, only to pull back to $120.

According to the analysts, the now ‘slightly bullish’ XRP was ‘slightly bearish’ the week before. The token dropped below $0.8 after failing to break through the $0.9 mark. They believe that the price would need to push above this level and retain its position so it could provide room for more gains.

Finally, the panel sees Solana (SOL) as ‘bullish’ by mid-April, changing its stance from the week earlier when it was ‘slightly bullish’. Despite currently not sustaining its recent gains above the $125 level, the token does trade above multiple moving averages – usually a bullish indication.

It’s worth noting that for the first time in several months, none of the six observed cryptocurrencies had a bearish sentiment.