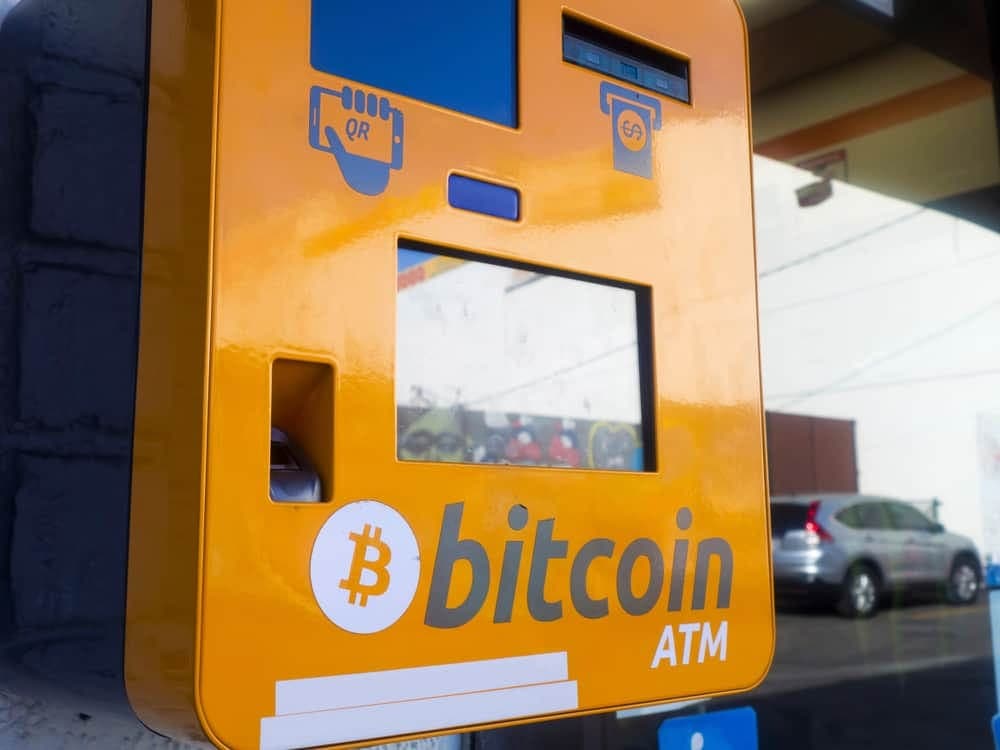 The first cryptocurrency ATM has been installed in South American country Honduras as the region continues to record increased interest in assets like Bitcoin.

The Bitcoin and Ethereum ATM was installed in the capital Tegucigalpa by Honduran firm TGU Consulting Group, Reuters reports.

Through the ATM, users can acquire both Bitcoin and Ethereum using the local currency known as lempira. ATM users will need to scan official identification and input personal data like a phone number to make a purchase of the preferred assets.

According to TGU chief executive Juan Mayen, the introduction of the ATM aims to help educate residents through digital currencies. Notably, Honduras is among South American countries taunted to follow El Salvador in declaring Bitcoin a legal tender.

“You had to do it peer-to-peer, look for someone who … was willing to do it, meet in person and carry X amount of cash, which is very inconvenient and dangerous given the environment in Honduras,” said Mayen.

The rise of cryptocurrencies in South America

Notably, the use of cryptocurrencies in Honduras has been rising in recent months, especially among the software developers’ professions.

The ATM will further popularise Bitcoin in the country amid speculation of legalizing the asset. Other countries mulling Bitcoin adoption include Paraguay, Mexico, and Panama.

Most of the countries are plunged with high inflation, and the devaluation of the local currency has forced citizens to turn to cryptocurrencies as a hedge. Furthermore, cryptocurrencies are catering to the large unbanked population.

Elsewhere, the new machine in Honduras also adds to the growing installation of Bitcoin ATMs globally. According to our previous report, 1,200 new Bitcoin ATMs have been installed this month (in August 2021) representing around 47 machines daily.