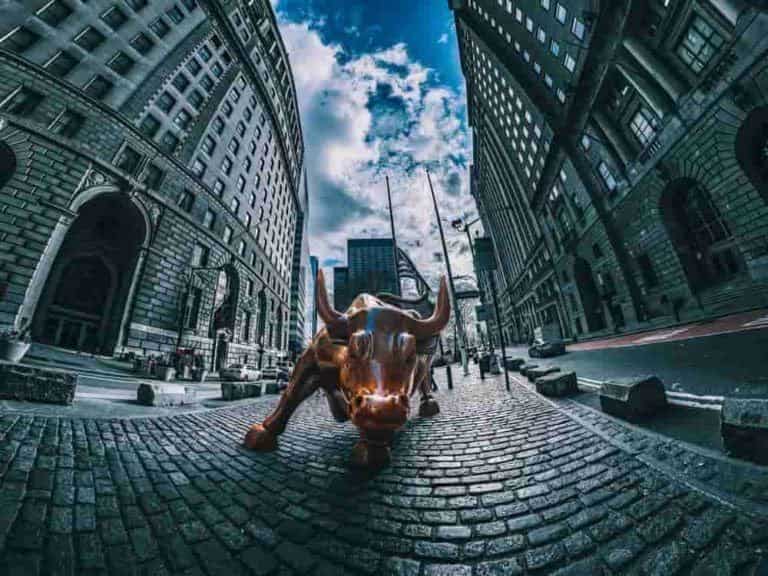 A severe sell-off hit the broader markets on Monday, June 13, as worries around inflation discouraged investors.

The S&P 500 fell 4%, entering the bear market territory officially, while the energy sector also got hit as previously one of the rare sectors that have prospered so far in 2022.

With such a background, Finbold decided to dig deep to find three large-cap stocks that are holding strong amid this market crash.

PetroChina is yet to reach the trillion-dollar status that it had; however, it still ranks among the top 90 most valuable companies in the world. Namely, it had one of the most profitable quarters, reported on March 31.d

In other words, the company reported a net profit of 92.1 billion yuan (~$14.5 billion) for 2021, its biggest since 2014, while full-year revenues rose 35% to 2.61 trillion yuan due to the global economic recovery that lifted energy prices and consumption.

Moreover, PTR shares are up over 20% year-to-date (YTD), with higher selling pressure seen in the last few trading sessions; yet, the shares closed slightly in the green, on June 13. Currently, the stock is still above all daily Simple Moving Averages (SMAs), trading close to the 2019 highs.

The company needs little introduction; however, what needs to be stated is that it managed to survive the pandemic shutdowns that hurt most of the restaurant business and to come out the other end much stronger.

In essence, shares of the company are down slightly over 11% YTD; however, in the last session during the huge sell-off, the shares actually closed in the green. It seems as if the trading range has been established between the $230 and $250 levels.

Meanwhile, analysts on Wall Street rate the shares a strong buy, predicting that in the next 12 months, the average price may reach $279.65, which is 17.27% higher than the current trading price of $238.47.

The Chicago Mercantile Exchange (CME) seems to be the best-poised stock to benefit from the Federal Reserve (Fed) monetary policy. Usually, the stock does well when treasury yields peak, and they have been rising recently.

Further, shares are down more than 9% YTD, closing above the 20-day SMA in the last trading session. Higher than usual trading volumes have been noted, which seem ready to challenge the 50-day SMA line and the $210 level.

On the other hand, analysts rate the shares a moderate buy, predicting that the average next 12 months price could reach $244.20, which is 20.30% higher than the current trading price of $202.99.

Despite the high inflation, rising energy prices, and broader market volatility, the above three stocks managed to survive the last few trading sessions, mainly closing in the green.

Apparently, strong earnings and earnings growth, coupled with sound business strategy, are helping these stocks stay afloat while investors reward them with their attention and investments.