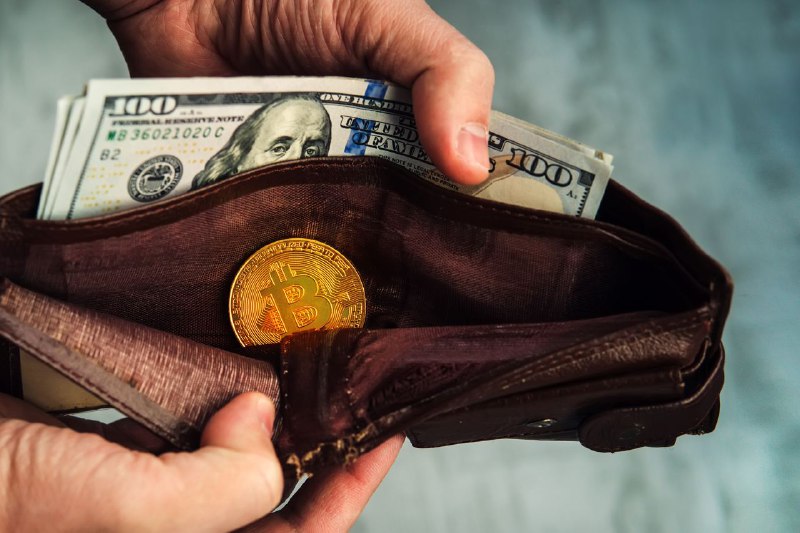 A new survey has revealed that almost half of the gig workers are open to being paid in cryptocurrencies despite the ongoing market meltdown.

Indeed, 38% of gig workers could consider earning in crypto while half of those surveyed, 50%, are comfortable with earning a portion of their pay in digital assets, according to the study published by digital asset management firm Bakkt on July 27.

Furthermore, the survey conducted between mid-June and early July also indicates that 20% of the workers have already earned in crypto, while overall, 34% of respondents stated that they would be open to getting their pay in crypto. Notably, this group mainly entailed freelancers, grocery shoppers, and social influencers.

On the motivation to get paid in crypto, the workers pointed out challenges associated with traditional payment systems citing crypto benefits such as the ability to cash out at any time, security, instant payments, and the ability to hold crypto to gain a rising value.

“The increasing appeal and the existing usage of cryptocurrency among gig workers came through clearly in our study. While this group could benefit from an increased understanding of how crypto can be used, rideshare drivers, food delivery drivers, and other gig workers cite crypto as the next generation of currency and are drawn to the potential increase in the value of their pay.”

What’s more, the survey noted that integrating crypto payments for gig workers’ education remains the main barrier, with 48% identifying it as a priority area.

The respondent also identified other challenges like the ability to pay bills in USD (34%), volatility (33%), and the risk of the paycheck decreasing in value (33%).

Recently, the number of workers considering salary payments in crypto has increased with the sector’s growing popularity.

As reported by Finbold, another research revealed that 55% of workers in the United States and Britain holding cryptocurrencies would like to earn their salaries in digital assets.

However, of interest will be to see how the ongoing crypto bear market has impacted this group of workers.