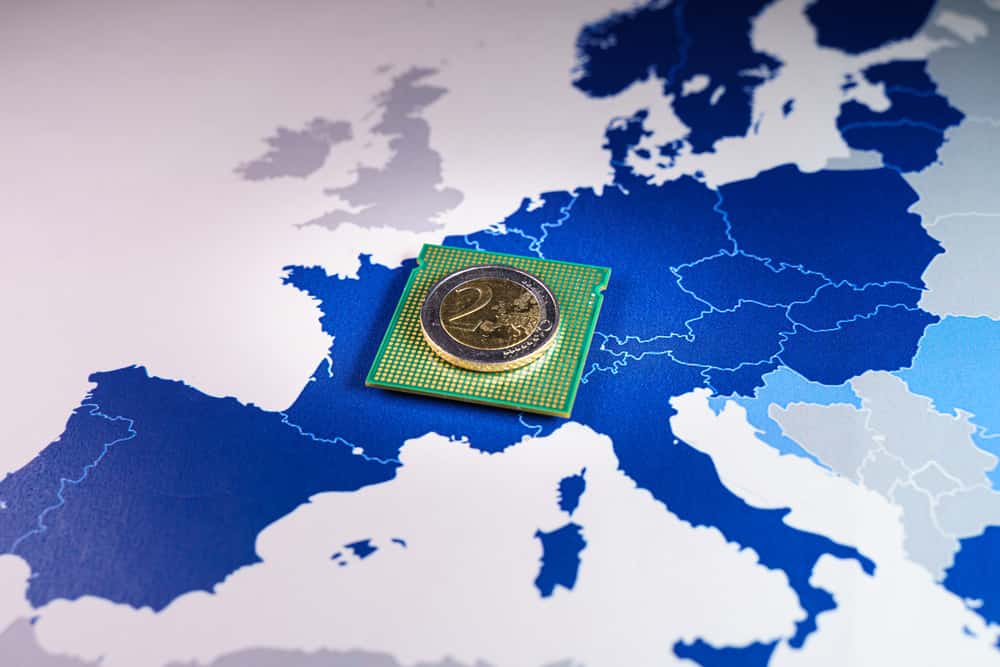 The study across 10 countries including major European and Asian economies plus the US and the United Arab Emirates found 64% of adults would be likely to use a digital currency launched by their country’s Central Bank and Government with 33% saying they would be very likely to use one, according to the information shared with Finbold.

Just 10% of those questioned said they would never use a Central Bank Digital Currency (CBDC) and the study by Guardtime, which is working with several central banks around the world in exploring the development of digital currencies, found strong support for converting savings into CBDCs and having salaries paid in digital currency.

Up to 30% would be happy to have their salary paid in a CBDC within a month, with another 27% following within one to six months. Around 12% would never accept being paid in a CBDC.

Rapid digitisation during the Coronavirus crisis

The launch of a major CBDC may not be that far away – research from the Bank of International Settlements shows 86% of central banks are actively researching the potential, 60% are experimenting with the technology, and 14% are deploying pilot projects.

Guardtime believes these currencies are closer to being launched because the Coronavirus crisis has helped to further digitise all aspects of society and says the first major CBDC could launch within three years.

“People worldwide have embraced rapid digitisation during the Coronavirus crisis, and that appears to be reflected in the relative enthusiasm for the launch of digital currencies from Central Banks. It is fascinating to see that 64% of people would be willing to use CBDCs – even though they have not been launched yet – and are happy to support and trust Central Banks to ensure digital currencies are delivered.<…>The work by Central Banks worldwide on CBDCs has been notable for its speed and coordination and underlines why they are winning the trust of consumers on delivering digital transformation.”

The research shows consumers would not necessarily want to ditch cash – however, 31% of adults said they would be willing to carry out more than half of their transactions through CBDCs within a month of a successful launch with 28% willing to do so within one to six months.

Consumers ranked privacy on transactions as the most important attribute of a CBDC, followed by ease of use and CBDCs not costing more to use. Being able to use a digital currency internationally and being able to use it when there’s no internet connection were also seen as important.