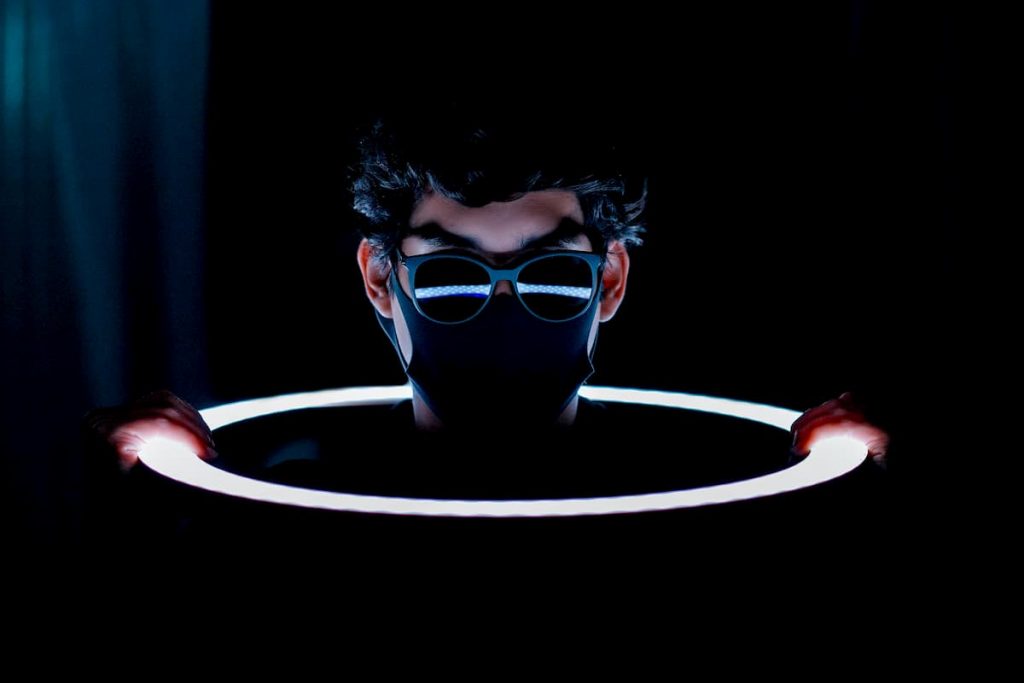 Hacking continues to evolve with hackers engaging in the practice for various reasons. The survey data acquired by Finbold.com indicates that about 68% of hackers initiate attacks with the sole purpose of being challenged. It featured over 3,150 respondents from over 120 countries and territories. The individuals have all successfully reported on or more valid security vulnerabilities on HackerOne, a hacker-powered security testing and bug bounty platform.

The research also reviewed some of the popular hacking platforms where websites account for the majority 71%. APIs account for about 7% followed by Android mobile at 4%. Interestingly, technologies with a hacker’s users data account for 4% as well as operating systems with the same figure. Firmware accounts for the least platform at 1%.

Hacking has emerged as one of the major issues at the center of the cybersecurity debate. Currently, new trends are beginning to emerge despite the hacking techniques largely remaining the same. Some of the popular trends include social engineering and phishing, malware injection, missing security patches, cracking passwords, and distributed denial of service (DDoS).

Hackers are becoming more innovative with the mentioned techniques and the emergence of new technology has offered them a perfect playing field. Most hackers are leveraging on consumers’ lack of knowledge on how the new technologies work. For example, the highly publicized 5G network presents faster speeds but at the same time carries host vulnerabilities. In this case, 5G is viewed as a perfect avenue for DDoS attacks.

Additionally, hackers have reportedly used Artificial Intelligence to outsmart existing cybersecurity systems. The technology can be used to quickly scan networks to find weak points and trick targets into handing over sensitive information.

In most cases, hacking has been an unethical practice meant to harm organizations. However, the emergence of ethical hacking has been receiving attention. Ethical hackers usually carry out hacking professionally to present a system’s maturity scorecard highlighting their overall risk and vulnerabilities and suggestions to improve.

As the data highlights, websites are the most vulnerable platforms for hackers due to various reasons. Most importantly, websites are easy to access and don’t require special connections or tools. They can easily be accessed with any internet-connected computer or device.

The emergence of novice programmers for websites is a major contributing factor. Some of the developers usually offer their services cheaply due to a lack of experience in web programming. Hackers usually look for loopholes on projects handled by such developers.

Moving into the future, there will be an increase in the demand for security skills as hackers continue to evolve. More organizations are also increasingly insourcing their security needs through internal training and skills Tailored training programs have emerged to be crucial.

Attackers are also projected to become bolder and less traceable. Already, there are existing organizations for hackers with commercial aspirations. The trend is expected to grow in the coming years. Most of the hacking organizations are based in regions where cybercrime is barely regarded as a crime.