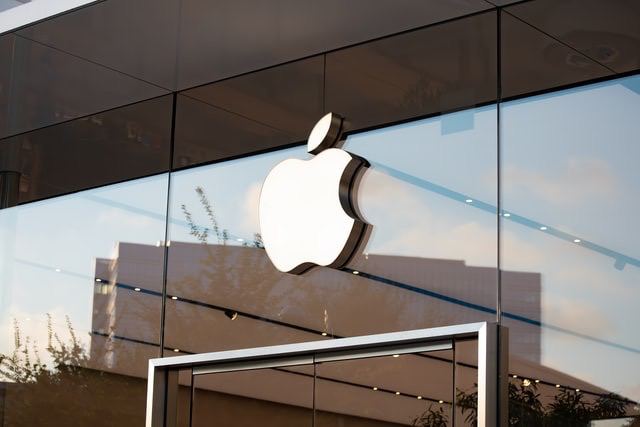 After the market close on April 28 the Cupertino-based Apple (NASDAQ: AAPL) said it earned $1.52 on $97.28 billion in revenue, led by iPhone strength, as well as record highs in services earnings.

Apple also said they will raise their share buyback program by $90 billion and boost the quarterly dividend by 5% to 23 cents per share.

Shares rose slightly more than 3% in the after-hours session. Year-to-date (YTD) the shares have fallen nearly 13% amid a broader decline in tech stocks, yet have performed slightly better than peers.

With higher trading volume the shares could go up to form a resistance line above the 20-day Simple Moving Average. Though with the choppy market sentiment it will be difficult to determine where the stock could end up in the next trading session.

Wedbush Securities analyst Dan Ives in a note to clients reiterated that this earning season is the most important when it comes to tech in over a decade. As market participants have turned their backs on tech the analyst is of the opinion that tech companies need to show good news and strong earnings to make it through this challenging period.

Market participants widely speculate that Apple is working on mixed reality (MR) headset which is supposed to be announced sometime next year.

The patents cover various embodiments of Augmented Reality (AR) or MR direct retinal projection systems. This technology would allow images to be directed at a user’s retina directly rather than glasses, for example, this may be integrated into the AR headset to overlay images on top of the user’s physical world.

If successful AAPL would be the first company in the world to use this technology, it could also come as a result of their acquisition of Akonia.

As one of the leaders in the space, Apple’s earnings were probably closely watched, and any sign of weakness could have been punished heavily. Despite the YTD decline, the shares have fared solidly, whether the performance improves will have to be tracked in the following trading sessions.