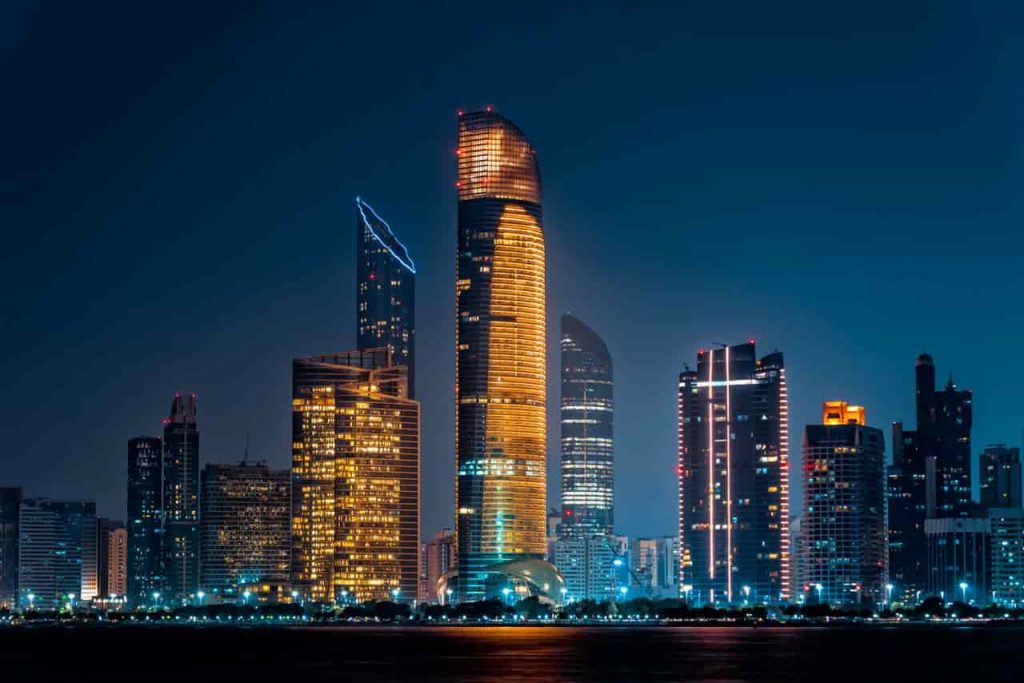 As the cryptocurrency market continues to expand across borders and industries, organizations and countries are working on frameworks and projects to speed up and intensify the adoption of digital assets – across all of their demographics – and Abu Dhabi firms are some of them.

In fact, Access Abu Dhabi, together with the Abu Dhabi Investment Office (ADIO), has partnered with Unstoppable Domains – a Web3 identity platform and a non-fungible token (NFT) domain name provider – with an aim of providing free crypto domains to all women residing in the emirate, according to a press release by Access Abu Dhabi on June 2.

Specifically, the organizers aim to make the capital of the United Arab Emirates a place of opportunity “for more women to learn about and ultimately participate in Web3, a space where only 5% to 7% of all cryptocurrency users are women and just 12% work in blockchain.”

The announcement of the move was part of the Access Abu Dhabi-sponsored delegation visit to the UAE capital by the “Women of Web3”, a U.S. organization that gathers female tech entrepreneurs looking to expand worldwide, with this emirate as a starting point.

“Providing free crypto, NFT and blockchain domains to all women in Abu Dhabi is a power move that ensures women will be included in increasing numbers within the fabric of the Web3 movement for generations to come. The immense support that we’ve received from ADIO and Maven Global Access proves that Abu Dhabi doesn’t just believe in a more inclusive and decentralised future, but is actively building it.”

“Abu Dhabi is ensuring the future of Web3 is built around a powerful infrastructure that appeals to all members of the community. By supporting initiatives that invite and uplift women, we can champion diversity early in the Web3 era.”

As it happens, the emirate is already making a name for itself as one of the hubs for crypto development. In December 2021, Finbold reported on the plans of Mubadala Investment Company, one of the UAE’s sovereign wealth funds, to invest in the “crypto ecosystem”.

It is worth noting that Eng. Abdulla Abdul Aziz Al Shamsi is also the Head of Investments and New Initiatives at Mubadala.