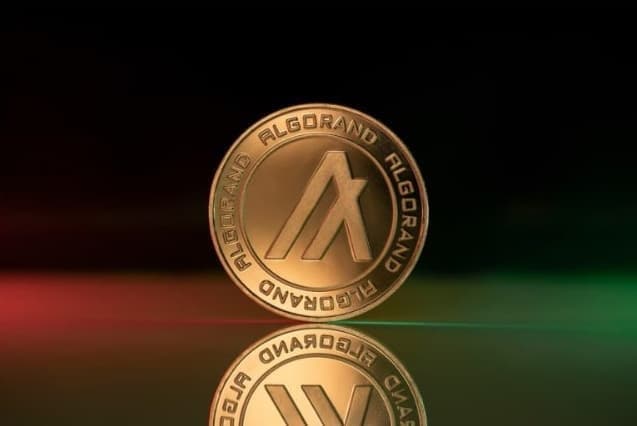 Since the beginning of 2022, the Algorand (ALGO) blockchain has added more than 6 million new accounts to its network.

A series of fortunate events

One of the reasons for such massive growth in interest for ALGO could be the major technical upgrade to the network that will allow Algorand-based products to operate on other blockchains and in low-power environments, such as mobile phones and smartwatches.

Algorand is also expecting the introduction of London Bridge – a trustless bridge to connect the platform with Ethereum (ETH). To make this happen, software-development company Applied Blockchain received a grant from the Algorand Foundation in February 2022.

It’s also worth mentioning that the Algorand Foundation itself got a new CEO a few days before the grant announcement and none other than the former JPMorgan executive Staci Warden. She brought in the tremendous experience from her engagements at Nasdaq, the United States Treasury Department, and the Milken Institute.

In January 2022, Grayscale Investments also added Algorand to its list of assets under consideration as one of the 25 new token entrants. ALGO was one of several alternative Layer 1 blockchain tokens to be added to the list.

Notably, Algorand had already started the year off on the right foot, even before the Grayscale news. Anthony Scaramucci, the founder of alternative investment firm SkyBridge Capital and the former White House Communications Director, praised Algorand, predicting its future as “the Google” of crypto.

The price of Algorand at press time was $0.7331, as per CoinMarketCap data. This is a 13% drop compared to seven days before, when the price of one ALGO token was trading at $0.8346.