Environment-centered cryptocurrency platform Algorand (ALGO) has pledged to be the greenest blockchain in partnership with CO2 emissions transparency and traceability firm Climate Trade.

In a press release, Algorand also announced its blockchain is now fully carbon neutral, setting the standard for sustainability in the digital assets sector.

In attaining the carbon-negative network, the two entities plan to roll out a sustainability oracle that will notarize Algorand’s carbon footprint on-chain. Algorand will also deploy smart contracts to lock the equivalent amount of carbon credit using Algorand Standard Asset. Furthermore, the green treasury will host the locked amount.

Algorand founder Silvio Micali acknowledges that determining the environmental impact of decentralized technology is complex. According to Micali:

“We understand that the mechanics of measuring the environmental impact of a global, decentralized, and widely used blockchain are nuanced and complex. That’s why we are teaming up with ClimateTrade to continue and double-down on our eco-conscious efforts.” 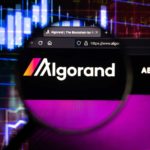 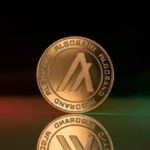 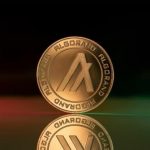 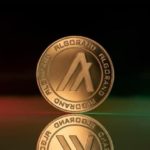 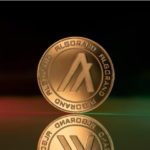 Amid the shift towards sustainability in the decentralized technology sector, Algorand notes that it is witnessing increased adoption. Notable organizations deploying the Algorand network include PlanetWatch and GlobalCarbon Holding.

As of March 31, 2021, the platform’s network hit over ten million accounts. Since its inception, Algorand has focused on sustainability. The network does not deploy the proof-of-work consensus as part of minimizing computational power. Instead, Algorand claims to be a pure proof-of-stake blockchain.

In the cryptocurrency world, sustainability has been a major topic of controversy. Most specifically, critics have questioned bitcoin’s long-term viability citing the asset’s mining consumes a lot of electricity.

However, proponents believe sustainability will be achieved once mining is done using renewable energy. Currently, large-scale mining is in regions with cheap and abundant electricity like the North West region of China. 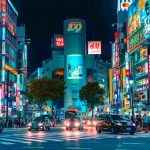