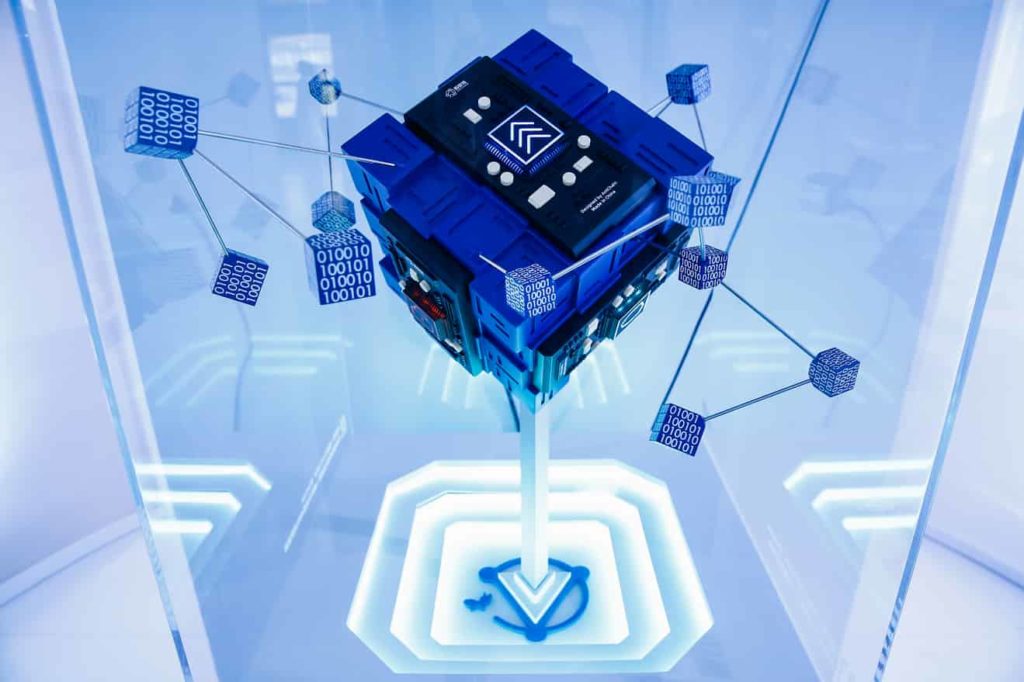 The firm said that BTN can help improve blockchains’ data throughput and stability with high-speed internet technology. It claimed that BTN can increase the throughput of blockchain networks by 186% and reduce transmission latency by 40% while cutting the cost of bandwidth by as much as 80%.

Antchain also launched the AntChain Module-as-a-Service (MaaS) integrated computing module for simplified blockchain deployment, which lowers the costs of deploying blockchain hardware and ensures the security and immutability of transmitting data with technologies that include silicon root of trust, digital signature at source and end-to-cloud integration.

The firm rolled out the AntChain MaaS and BTN along with other suites of technologies and products at its first developer conference on Wednesday. During the meeting, developers from different industries shared their experiences on how they integrate Antchain’s technologies into their daily operations.

The AntChain developer community has so far created 30 industry applications that include a blockchain-powered rural property trading platform with NDSCSoft.

The company will use its blockchain technology during the games to record the top scorer and upload the results to a blockchain ledger for permanent storage.