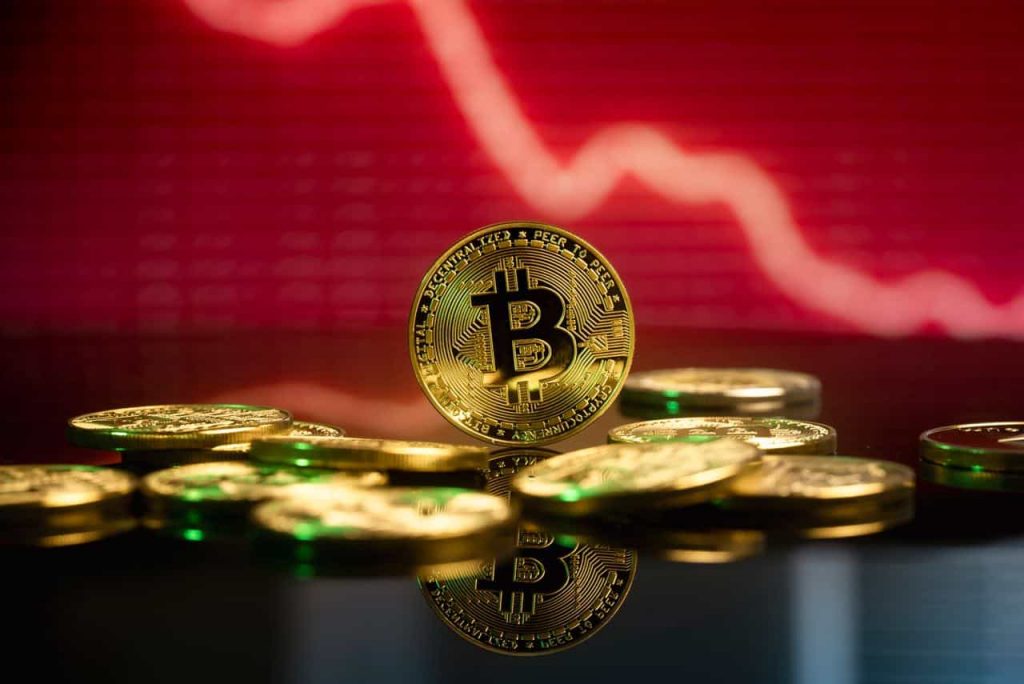 Following the collapse of Terra, the cryptocurrency industry has arrived at a pivotal juncture; while uncertainty persists, market players have chosen to take a cautious approach.

Notably, the overall value of the global cryptocurrency market cap was $2.2 trillion on January 1, 2022, but as of the time this article was published on May 20, it was at $1.29 trillion, representing a decline of 41.36% since the beginning of the year, according to CoinMarketCap data.

Since the beginning of 2022, the market capitalization has had a net outflow of $910 billion due to a variety of issues, including bearish sentiment.

The Crypto Fear and Greed Index (CFGI) has fallen to a level that is its lowest since the index’s inception nearly two years ago. This well-known technical index investigates a variety of metrics, including market dominance, volatility, volume, social media, and surveys, to determine the feelings and sentiments held by market participants.

The sum of each value is converted into a single number between 0 and 100, with 0 standing for “extreme fear” and 100 for “extreme greed.” Recently, The ranking of the CFGI hit 8, which is comparable to the market sentiment that was recorded around the time of the COVID-19 crash in March of 2020.

It appears fear in the market is seemingly brought about by uncertain regulatory methods, escalating rate rises in the United States, and inflation spreading throughout countries.

Even though Bitcoin (BTC) is currently trading at over 50% more than its all-time high, the downward momentum appears to have affected the sentiment of the market. Meanwhile, the dramatic collapse of the Terra (LUNA) ecosystem over the past few days is likely another factor that has contributed to the prevalent negative sentiment.

Nevertheless, the flagship digital asset Bitcoin has bounced back above $30,000 after crashing to an 18-month price low over the weekend.

The decline prompted experts to sound the alarm that another “crypto winter” akin to the one that occurred in 2018 may be on the horizon.

The volatile price of Bitcoin comes at a time when President Nayib Bukele of El Salvador hostesses representatives from 44 nations to discuss adoption.

Finally, the economist and founder of HS Dent Publishing, Harry Dent, discussed his market outlook for Bitcoin, warning that Bitcoin could go down as low as $3,000 before shooting to $500,000 in a future market boom, if the flagship digital asset were to fall that low the broader crypto market would more than likely experience further outflows.