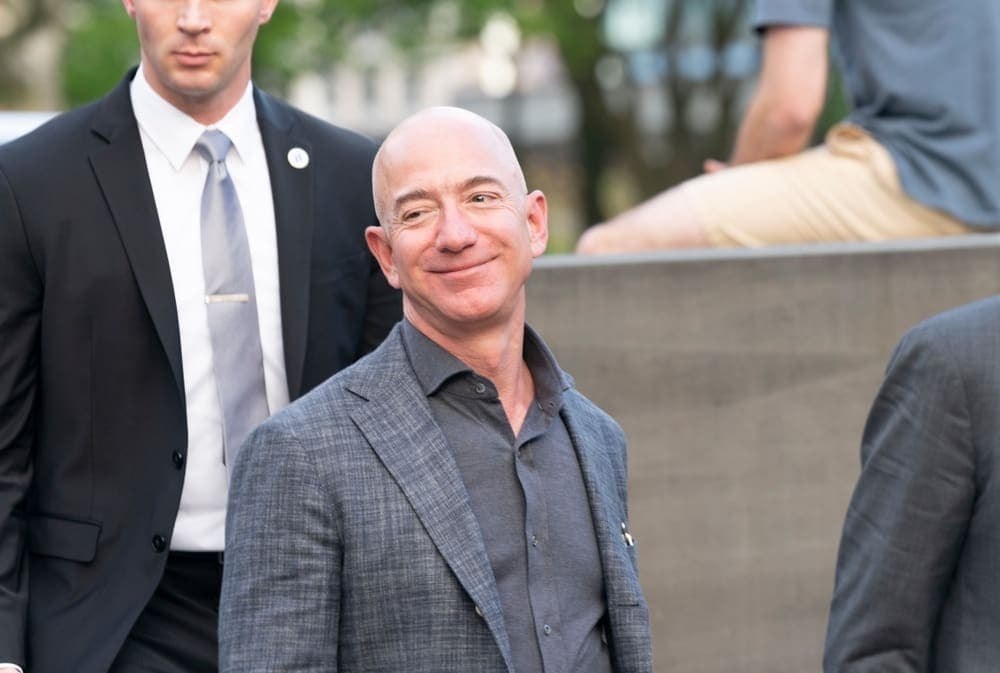 Amazon (NASDAQ: AMZN) is allegedly looking to buy out AMC Theaters as the movie company struggles financially due to the COVID-19 crisis as reported by Screenrant. Movie theatres have encountered hardships as shutdowns start biting into their finances.

As the outbreak worsened in mid-March, public spaces closed down to curb the spread of the deadly virus. Movie theatres were not spared with chains like Regal Cinemas, AMC, and Showcase Cinemas closing their doors.

Some thought that they would resume activities within weeks. But now, almost two months later, most of these theatres are closed down. Reports suggest that most of them hope to reopen in July. Nonetheless, some of the smaller theatres operating in Texas and Georgia have tried to start resuming work.

AMC appears to be the hardest-hit with experts recently saying that it could be facing bankruptcy. The company is still the most prominent theatre chain globally, with at least 11,000 screens spread around the world.

Apple headset likely to be announced in January; How will it impact AAPL stock? Nvidia leads surge in semiconductor stocks as NVDA shares climb 4% Apple stock key levels to watch as developers conference gets underway

Their dominance seems not to have helped its dominance looking at the company’s precarious financial situation. AMC recently made headlines when it said that it had ceased to show all Universal films after Universal’s CEO highlighted a growing preference for PVOD.

AMC’s financial turmoil attracted Amazon to consider a takeover. It is still unknown whether discussions are underway. However, Amazon seems interested in buying the theatre chain according to reliable sources speaking with The Daily Mail.

The chain might be cheap and easy for Amazon to purchase due to its near-bankruptcy status. Neither AMC nor Amazon commented on a possible sale. It is not the first time that Amazon has shown interest in movie theatres; it previously wanted to acquire Landmark Theaters, but it lost out to Cohen Media Group.

Amazon’s takeover of AMC could hugely impact the entertainment space, mostly due to Amazon’s operations as a streaming service. Through that acquisition, Amazon will also have control over thousands of screens globally, which will promote their content more than ever before.

The deal is of considerable significance currently due to the current struggles between streaming and movie theatres, which is the critical cause of AMC’s fight with Universal Studios.

Currently, there is no assurance that the deal will happen, especially without any definitive statements from AMC or Amazon yet. It is also hard to determine how the talks are progressing if they still are.

The future is all speculation until the companies speak out. Amazon might invest in acquiring AMC, and maybe some new information will leak soon.