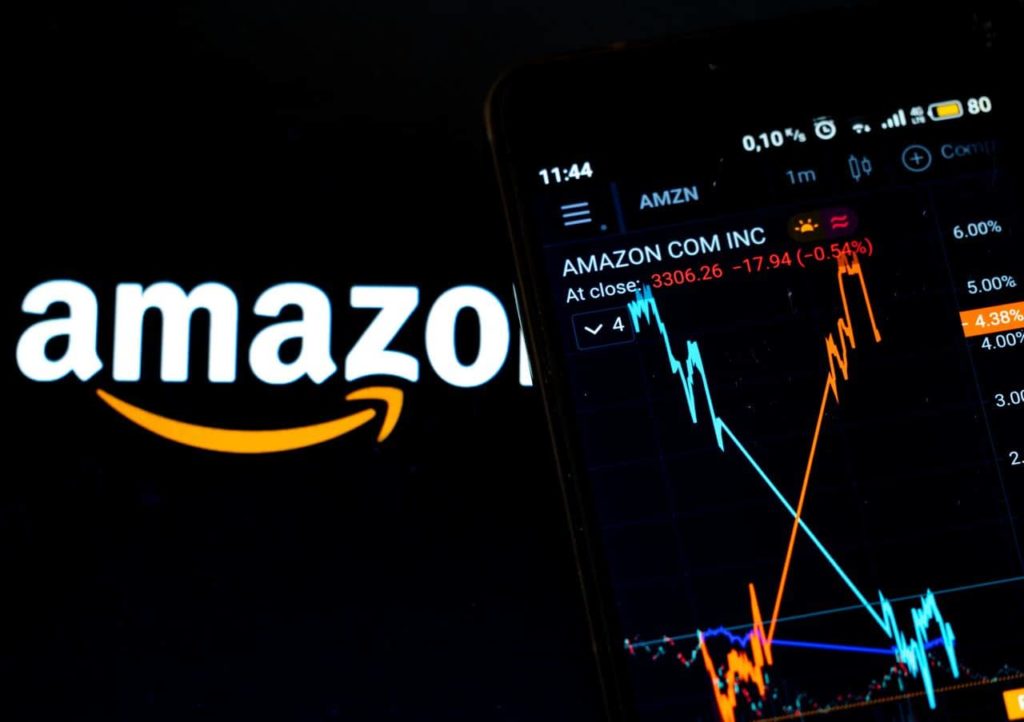 Amazon (NASDAQ: AMZN) had been garnering a lot of attention as the stock prepared for the split on June 6. Shares of the company originally increased in price when trading began on June 6; but, two weeks later, the stock has decreased by more than 9%.

In other news, on June 24, Evercore and RBC reduced their expectations of AMZN despite being bullish overall on the stock. Evercore explained that a slowdown in consumer spending was evident and reduced their price target to $180 from the prior $205.

“Amazon remains one of our top picks among mega-caps, based on both theories and evidence.”

Similarly, RBC reduced their price target to $144, from a prior $175, focusing more on the cracks that seem to be forming in the Amazon Web Services (AWS) segment despite it accounting for 33% of the global cloud infrastructure service market.

“Amazon’s multiple has come in nearly 40%, suggesting meaningful weakness is expected though we’d note, with AWS estimates largely unchanged through this period, we remain concerned around risk/reward there as AWS is the primary reason why investors own AMZN in many cases. <…> Thus, downside to those estimates, in particular, could be met unfavorably.”

Despite closing slightly below the 20-day Simple Moving Average (SMA) in the last session, the shares have formed a double bottom on the daily chart. This pattern often indicates a reversal of sentiment, which hasn’t been all that positive lately, indicating that we could potentially see some upside in the shares.

Further, 36 out of 38 Tipranks analysts have a buy rating on the shares, giving them a rating consensus of a strong buy. Moreover, for the next 12 months, the average price prediction is for the shares to reach $177.89, 58.21% higher than the current trading price of $112.44.

Meanwhile, it will be interesting to watch how other notable names expecting to split their shares this year fairs, like Tesla (NASDAQ: TSLA), which plans to have shareholders approve a stock split.

So far, AMZN shares have not performed all that admirably, two weeks after the split, but there seem to be technical signals, which are indicating that they could change in the short term.