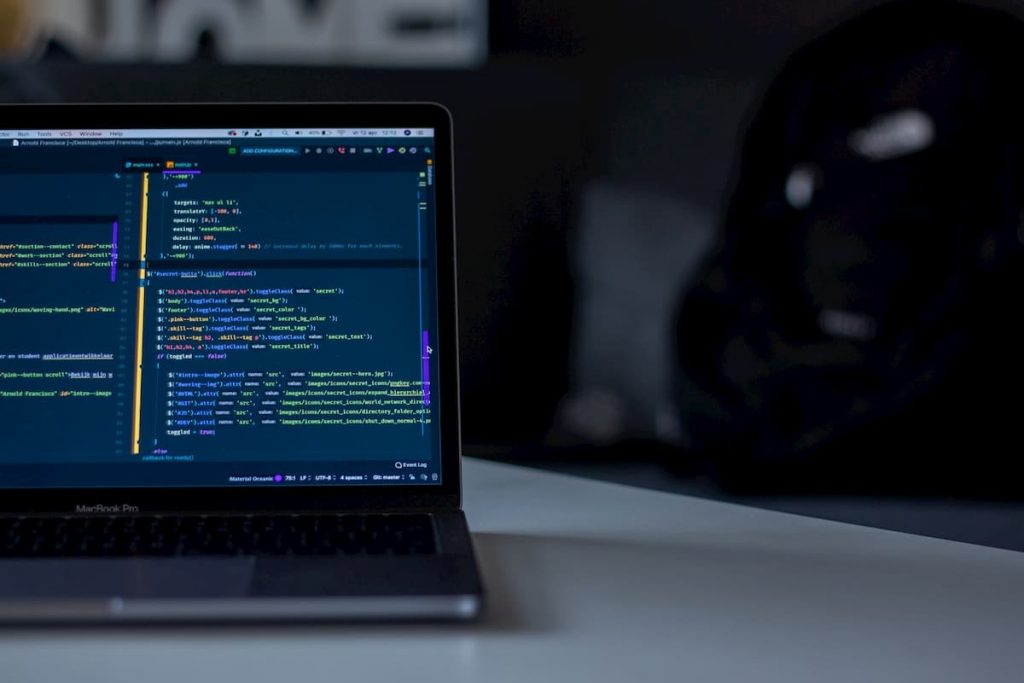 Openet telecoms software solutions provider was launched in 1999 by Joe Hogan. It has 580 employees with 200 of them based in Dublin. Chief executive Niall Norton said:

“Given the strong momentum of our business, this is an optimal time to be joining Amdocs. The caliber, resources, and reach of Amdocs will bring significant and widespread opportunities across each of our disciplines.”

Before this takeover, Openet ranked as one of the largest privately-owned software firms operating in the Republic. It reported revenues of around $70 million and has operational offices in Brazil, Malaysia, and the US. The company’s chief technology officer, Mr. Hogan, commented:

“We have been on a 20-year journey in Openet to build a business of which we can all be proud.”

In recent years, the company has managed to create new 5G products. These products are recognized throughout the world for their ingenious innovations and modern open, cloud-native architecture.

Mr. Hogan said that the team at Openet looks forward to the enhanced technology strengths of Amdocs. The takeover might create several new channels for service providers in this era of 5G adoption.

Amdocs said that it will pay $180 million in cash for the takeover with the deal expected to reach completion before the end of 2020. The effect of the buyout on Amdocs’ non-GAAP diluted earnings per share might remain neutral in the whole 2020 and 2021 fiscal years. But, it will become accretive thereafter.

Two years ago, Amdocs agreed to license several patents to Openet as part of a settlement. The case started in 2010 when the company launched court action in the United States claiming that the Dublin-based firm had infringed its patents. Openet relentlessly defended that allegation.

“We are delighted the innovative Openet team is joining Amdocs. They bring world-class cloud-native capabilities, network pedigree, and deep 5G charging, policy, and data management expertise. The Openet solutions complement our portfolio and this acquisition is part of our mission to accelerate the industry’s move to the cloud.”

The Nasdaq-listed Amdocs has 25,000 workers globally with 100 of them based in Dublin. It reported a revenue of $4.1 billion in 2019. This Openet deal is its third acquisition after acquiring ChangingWorlds in 2008 and billing software start-up Brite:Bill in 2016.