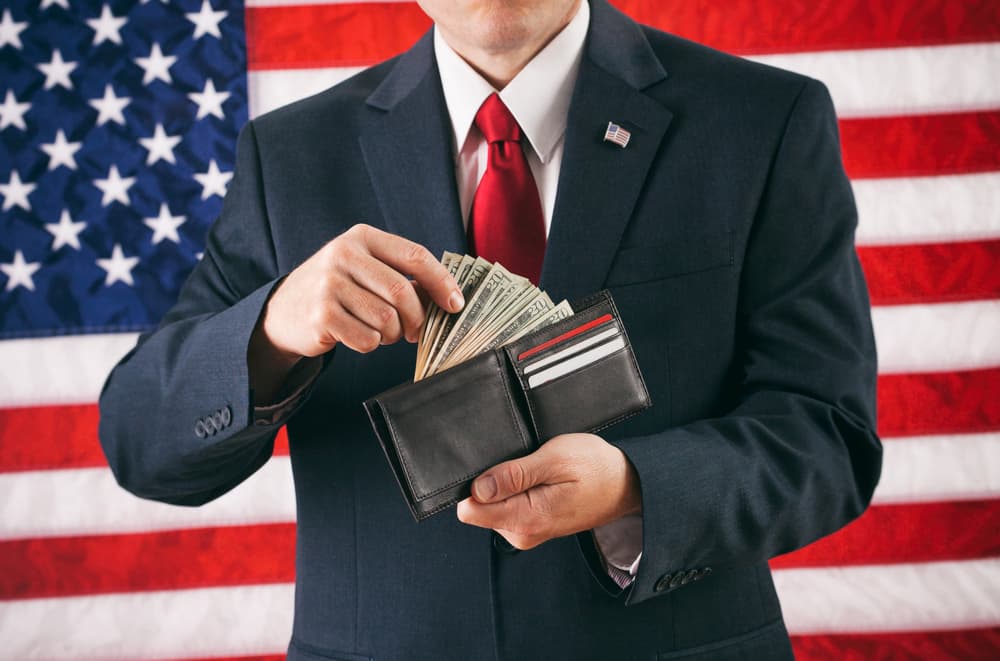 Americans profited from bitcoin in 2020 more than other nationalities after the cryptocurrency surged by over 300%.

Data provided by blockchain analysis platform Chainalysis indicates that Americans made an estimated $4.1 billion in bitcoin profits. However, Chinese nationals made the second-highest profits at $1.1 billion, almost four times less than Americans’ earnings.

Japan ranks third with profits amounting to $900 million, followed by the United Kingdom with $800 million, while Russia ranks fifth with $600 million.

The profits are estimates based on data, including deposits, withdrawals, and web traffic from cryptocurrency exchanges. Notably, crypto profits are hard to track due to the decentralized nature of the sector.

Last year, bitcoin embarked on a bull run inspired by institutional investors surpassing the previous all-time high of $20,000 set in 2017. The bull market continued through 2021, with prices surging past $60,000.

Why American outshined other nationalities in BTC profits

In 2020, most Americans were rendered jobless amid the coronavirus pandemic, and bitcoin presented an opportunity to make quick money. At the same time, compared to the stock exchange, bitcoin remained resilient throughout the year.

“US-focused exchanges saw huge inflows in 2020 that appear to have been realised toward the end of the year, which likely accounts for the country’s large gains,” Chainalysis said.

Potentially, the bitcoin investment is due to the cryptocurrency’s increasing position as an inflation hedge against rampant central-bank money printing.

In general, the gains made on bitcoin indicate the position held by the cryptocurrency compared to other traditional forms of investment. Despite the high volatility, bitcoin appears to be allowing investors to invest in assets with high returns.

However, the future of the asset remains shaky in some countries as authorities move to regulate the sector. For example, China is cracking down on bitcoin, stating the crypto can destabilize the current financial system.