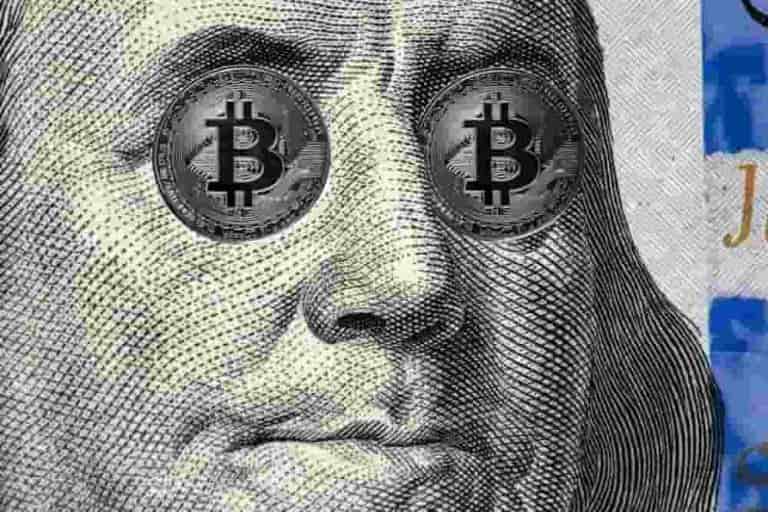 A new study has highlighted the extent of cryptocurrency adoption among United States citizens, with various assets becoming the preferred investment choices compared to traditional means.

According to The State of Consumer Banking & Payments report published on January 25, 2022, by Morning Consult, most American adults at 24% owned cryptocurrencies as of 2021.

The figure was slightly higher than 23% of Americans who own certificates of deposit. Notably, a certificate of deposit refers to ​​a savings account holding a fixed amount of money for a specified period.

Elsewhere, most of the respondents at 31% owned brokerage accounts while 14% held a Robo-adviser investment account. The study was conducted between December 23-25, 2021, while sampling feedback from 2,200 United States adults.

The increasing cryptocurrency ownership aligned with the 2021 general market growth led by Bitcoin and a host of meme coins. Additionally, last year ushered in an influx of institutional investors in the crypto space.

It is worth noting that keeping money in the bank and investing in cryptocurrencies offer opposite scenarios based on factors like risk and reward. Bank savings accounts are insured and considered stable in value, while cryptocurrencies are volatile with no clear backing.

However, digital currencies have offered an opportunity to make quick money over the years. For instance, in 2021 alone, the value of Bitcoin surged by at least 60% despite a series of price corrections.

Notably, saving money in the bank has in recent years come under scrutiny due to the low interest rate environment alongside the impact of rising inflation.

The crypto ownership figures also complement Finbold’s previous report stating that about 10.2% of the global population using the internet holds some form of cryptocurrency.

Elsewhere, as earlier reported, about 55% of crypto holders in the U.S. and United Kingdom would like to earn their salaries in digital assets due to greater financial flexibility.

On the general cryptocurrency sector outlook, the report stated that the adoption rate would likely keep growing since the space has proved it’s not a ”passing fad.”

Furthermore, Morning Consult noted that the younger generation would drive the adoption coupled with the continued entry of traditional entities.

At the same time, the study recommended that financial institutions allocate more internal resources to exploring cryptocurrency opportunities. The researchers also project that more consumers will be curious about the crypto sector.