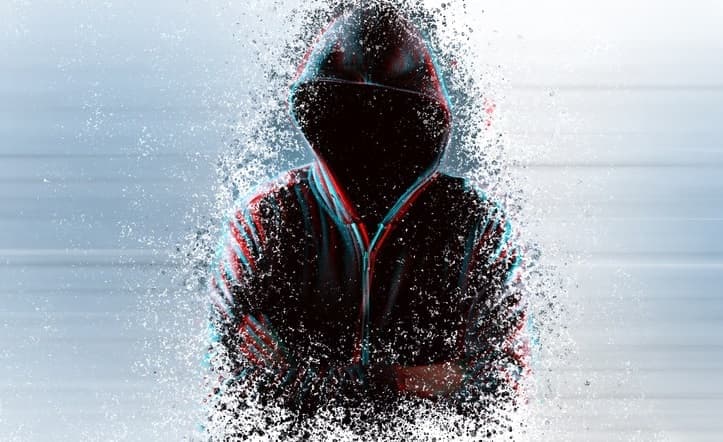 In light of the increasing number of scams and fraudsters operating across multiple platforms and networks, Americans have turned to apps to safeguard themselves from criminal behavior.

In 2021, Americans received 50.5 billion Robocalls, an increase of nearly 10% over 2020 according to a report by PRNewswire quoting YouMail figures.

YouMail, which protects consumers, enterprises, and carriers from harmful phone calls with app-based call protection services, highlighted out of all those calls, 21.4 billion were scams, reflecting a total of 42% of all robocalls. As a result, the scam category ranked first overall for the year.

Calls declined during the holidays

Nevertheless, Americans received slightly under 3.6 billion robocalls in December 2021, a 13% decrease from November and the lowest number of calls received in any month since June 2020.

It appears while all sorts of calls fell during the holidays, scam calls decreased the least showing scam robocallers did not take any time off.

“The good news is that monthly robocalls continue to be on a lower plateau since the STIR/SHAKEN rollout on June 30.”

“The bad news is that total robocalls still exceeded 50 billion for the year, which is roughly 200 robocalls this year for every adult with a phone.”

The figures were calculated by extrapolating from robocall traffic attempting to reach YouMail’s millions of active subscribers, implying that the figure could have been significantly higher as it omits everyone who is not a subscriber to the service.