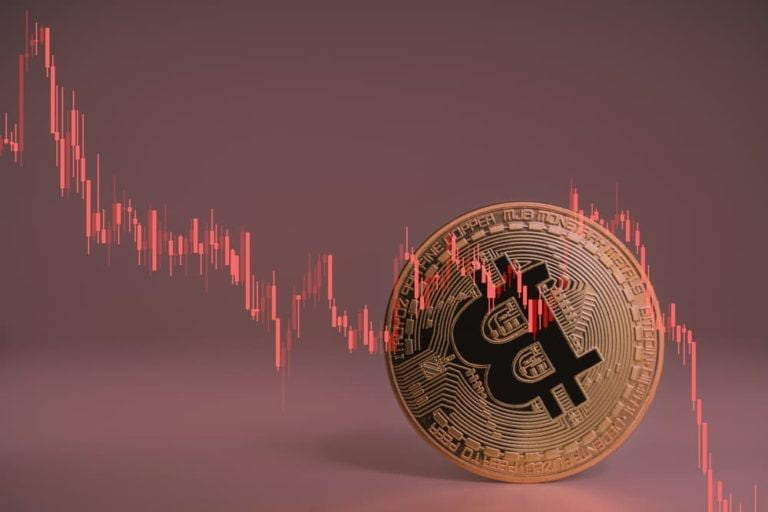 Bitcoin (BTC) is now trading around the $41,000 – $42,000 support zone, and although there is a lot of fear in the markets right now, there are also a lot of opportunities to profit from the current conditions.

Notably, leading cryptocurrency trading expert, Michael van de Poppe has stated that as a result of the sudden dip that occurred on January 10 when Bitcoin briefly fell below $40,000, BTC has reached a longer time frame for support, which has, in turn, created the foundation for more financial opportunities to emerge.

“We’ve dipped into higher time frame support while the actual fear in the markets has reached new peak highs which we’ve not seen since May 2021. What we are actually seeing right now is a case of the ultimate fear which is actually granting you the maximum financial opportunities,” he said.

As a result of the most recent dip, the Bitcoin Fear and Greed Index is at 21 from the last update on January 11, but better than a sentiment of 15, which it showed on January 6, its lowest point since July 21, 2021.

The Bitcoin Fear and Greed Index, which measures the general sentiment of the Bitcoin community toward the world’s most valuable cryptocurrency, continues in the domain of “Extreme Fear.”

Nevertheless, despite the “Extreme Fear,” Poppe highlighted this as a chance to look for an entry:

“If you are looking for entries and you can see and smell the actual fear in the markets and the sentiment right now that is giving you an additional argument to actually look for those.”

“The crucial area for Bitcoin to hold for now is this entire block that we have at $41,500. If that one sustains support I think the Bitcoin markets are eager for a retest of this $43,000 level and if that is going to get another test after both sides have been taken out I’m quite sure that we’re going to retest $46,000.”

It appears that on the upside, the $46,000 level is a critical resistance level that Bitcoin must overcome; currently, the digital asset is trading at $41,867, up 0.64% on the day and down 10.39% over the last week, according to CoinMarketCap data.

Furthermore, Bitcoin has a market capitalization of $792 billion and has increased its overall market dominance beyond 40%, accounting for 40.6% of the entire cryptocurrency market.