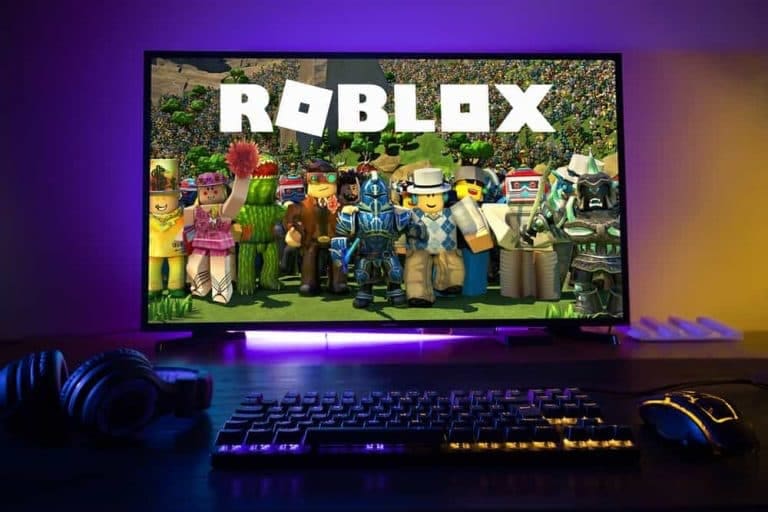 Shares of Roblox had plunged 54% between November 2021 and January 2022, as investors abandoned “risky” growth stocks despite solid fundamentals.

However, in spite of the stock’s recent struggles, investors can now acquire Roblox at levels not seen since the company’s March 10 IPO owing to a 54% decline providing a solid entry point.

According to Stifel analyst Drew Crum, investors’ “rotation out of tech/growth/high valuation names” has produced a favorable entry point for Roblox shares. Crum added Roblox’s stock price has risen significantly since the IPO, despite the fact that the company’s “longer-term fundamental outlook [remains] generally unchanged.”

Notably, shares of the gaming platform are now valued at only 9.3 times next year’s “bookings,” however, the Stifel analyst considers, a price of 18 times 2023 bookings would be more reasonable.

In the last month, RBLX has traded in a somewhat broad range between $53.63 and $99.25 and is presently trading towards the lows of this band.

Notably, the company’s stock is trading below its 20-day, 50-day, and 200-day simple moving averages (SMA), which stock traders often use as indicators of an uptrend or downtrend.

Typically, previous performance and a price below the 20-day SMA would indicate short-term bearish momentum; however, given that the volume has been considerably higher in the last couple of days, the stock appears to have broken out of its descending pattern with support is observed at $56.74 formed by a trendline across multiple time frames.

For the next 12 months, ten Wall Street analysts have set an average price objective of $112.78 for the business. The most hopeful forecast is $136, while the most pessimistic is $70. The average price target represents a 66.46% increase over the stock’s most recent closing of $67.75 a share.

It is recommended by eight out of ten experts to “Buy” RBLX stock, with one analyst urging investors to “Hold” and one suggesting that investors should “Sell.”

RBLX is now rated a “Moderate Buy” by the majority of analysts, implying a 66.46% upside potential from its most recent close.

Finally, when it comes to its earnings report, Roblox is likely to post profits for the fourth quarter somewhere around the end of February.

In particular, Crum anticipates that Roblox will reveal a 16% year-over-year gain in bookings, a 30% increase in hours of “engagement” by Roblox users on the site, and a 32% increase in daily active users in that report.

Moreover, Crum believes that user growth among older Roblox players, for instance, those aged 13 and above, will actually outperform total user growth, increasing by 48% year over year, which is a surprising development for a firm whose games have always been most popular with young users.

Considering the fact that older players are often viewed to have more discretionary cash than younger players, which may well be a positive long-term trend for Roblox.