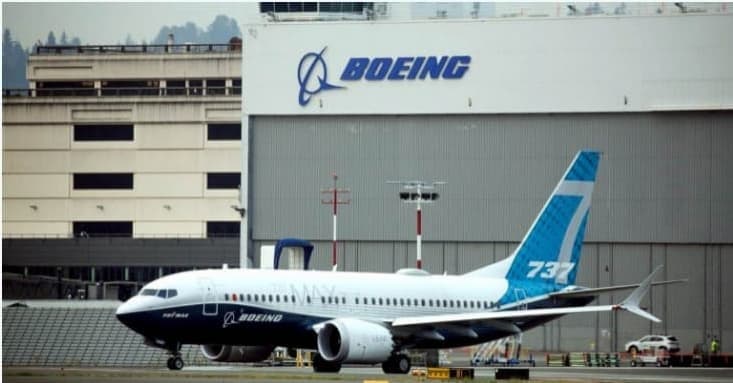 In light of the recent positive sentiment around Boeing Company (NYSE: BA) and its summer stock performance, the firm is revising its long-term global plane demand forecasts owing to a strong recovery in domestic markets such as the United States.

Meanwhile, China’s airlines are anticipated to acquire 8,700 planes from Boeing over the next two decades, for a total of $1.47 trillion, according to a statement released by the company on Thursday.

The current forecast from the American planemaker for the period up to 2040 is 1.2% higher than its prior forecast of 8,600 planes made last year. Moreover, according to Boeing, China’s aircraft fleet will require commercial services totaling roughly $1.8 trillion. Thus, BA may see greater demand ahead as it banks on the country’s ability to recover from the coronavirus.

Currently, in the market, BA shares are trading in the middle of their 52-week range; however, due to recent movement in the S&P 500 Index, BA shares are presently lagging the market due to this.

Furthermore, BA’s price has been fluctuating in the region of $206.53 – $223.84, which is a significant range over the last; it is now trading in the center of this range, which suggests that traders may find some resistance above the current price.

With prices consolidating recently, BA does provide a suitable setup opportunity for investors. Above the current price, there is very little resistance to the upward movement. The level of $215.27 represents a critical support zone, which means that one could place a stop order below this level.

We discovered one critical support zone spanning the price range of $206.98 to $215.27 formed by the intersection of several trend lines and significant moving averages across multiple time frames. Conversely, when we analyze the resistance, we discover a significant resistance zone at $229.75 from a daily trend line.

Interestingly, based on the stock’s performance over the last three months, eight TipRanks experts have suggested that investors “Buy” BA, while another six analysts have recommended that investors “hold” the stock. Noticeably, none of the analysts advocate to “sell.”

Boeing, as a result, is considered a moderate buy by the majority of experts, with an average price target rise of 28.15% from the current price of $216.98.

It’s worth mentioning that Boeing has chosen Toowoomba as the preferred location for a drone manufacturing plant, a deal that could be worth up to $1 billion to the Queensland economy over the next ten years.

Wellcamp Aerospace and Defence Precinct near Toowoomba will house the facility, which will be established in collaboration with the state government.

This news follows the establishment of Australia’s first commercial drone flight testing facility at Cloncurry Airport in December, with Boeing serving as the facility’s first user.