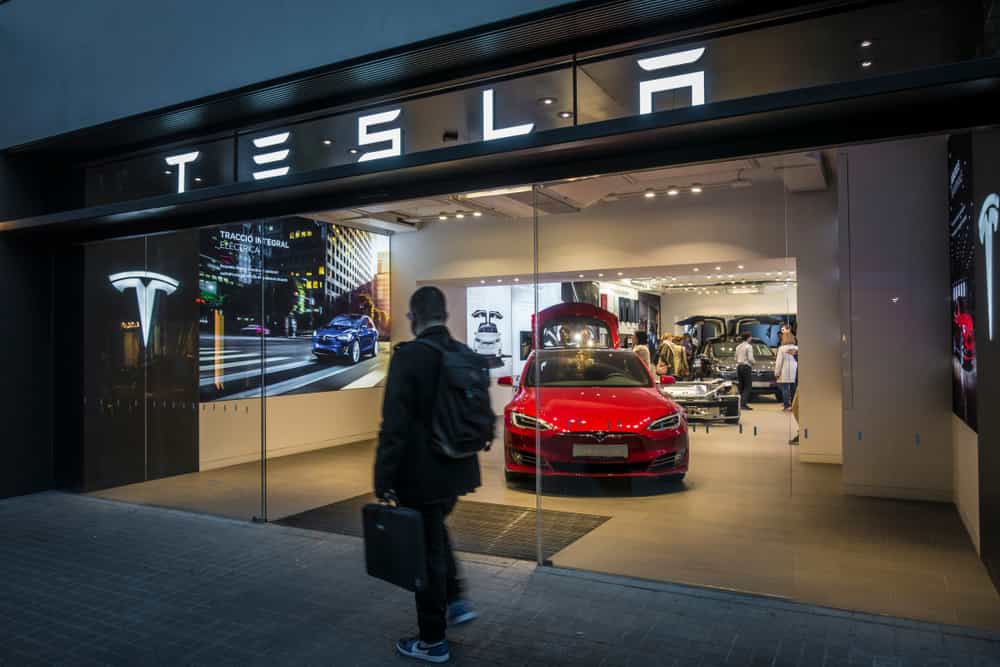 Tesla (NASDAQ: TSLA), who had been preparing for the upcoming release of the new Model S Plaid, which was pushed back until today, Thursday, 10 June, saw the stock decline to over 5% in the market yesterday.

Unfortunately, the after-effects of a 6,000 car recall, fears of inflation, and the earlier postponement of the Modes S Plaid launch date have continued to send TSLA stock price downwards.

Safety, of course, is a priority – the recall of just under 6,000 recent Model Y and Model 3 vehicles due to concerns over loosening brake bolts is not Tesla’s first encounter with car recalls.

Tesla made some changes to its self-driving tech, losing its coveted ‘Top Pick’ Consumer Reports ranking in the process. The stock price appears to be affected by the ongoing controversies surrounding Tesla’s self-driving tech, in addition to Tesla silently hiking up the prices of its vehicles.

The decision to make tech changes to the driving tech temporarily suspended many advanced safety systems such as collision warning and crash imminent braking. The Insurance Institute for Highway Safety (IIHS) also stripped Tesla of its safety endorsements, and the NHTSA has taken safety checks away from certain Tesla cars.

Although the stock is down compared to last month and has been struggling, 70% of all EVs sold in the U.S. are Tesla, they are dominating the U.S. market.

Predictions based on 23 Wall Street analysts who offer price targets for Tesla stock’s price in the next 12 months fluctuates between $67.00 – $1,080, with an average price of $639.81 for the period. The average price target represents 6.85% from the last price of $598.78. Based on 23 analysts offering stock ratings for the electric vehicle manufacturer, ten sets buy rating, seven to hold, and six – sell.

Four out of five analysts, including Ryan Brinkman on the stock research platform Tipranks, see a downside for Tesla and have reiterated selling the stock; in contrast, fellow analyst Joseph Spak sees a 21.08% upside and has reiterated hold.

According to the estimations provided by Yahoo Finance, despite no united consensus amongst the experts on the stock price outlook, most seem to think shares will go up long term.

Although its stock price has fallen over the last month with growing inflation fears, its revenue is still likely to increase as clean energy tech continues to boom.