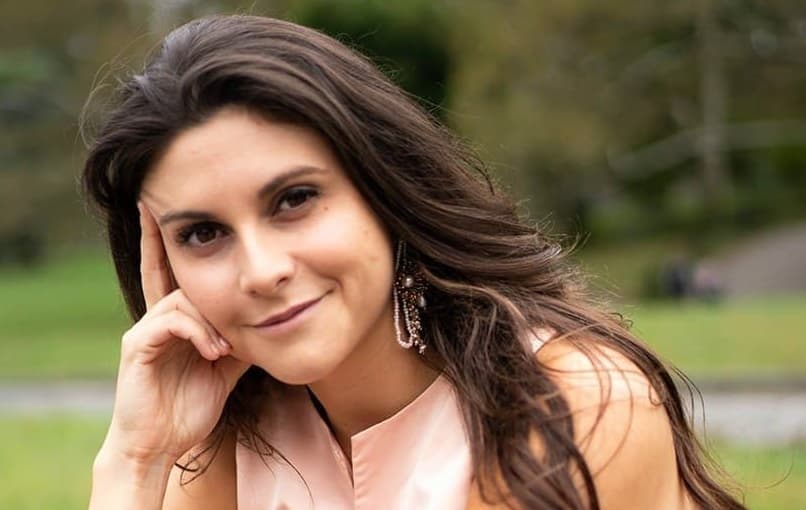 Simpson, who joined the firm less than a year ago, has been promoted to the general partner position from a deal partner barely a month after the firm raised the fund.

She joins other partners, including Ali Yahya and Katie Haun Chris Dixon, in managing the firm’s venture in cryptocurrencies. Andreessen Horowitz has invested in high-profile companies, including Coinbase and Facebook.

Over the years, Simpson has gained popularity within the cryptocurrency circles alongside a catalog of high-profile jobs, including a global marketing position at Facebook. She has also worked at the digital asset trust company BitGo.

Simpson is on record stating that Bitcoin’s white paper is the most important innovation. Interestingly, while at Facebook, she attempted to convince the company to venture into cryptocurrencies earlier before unveiling the Libra project.

Amid the cryptocurrency price correction, Simpson explained the importance of such market conditions. According to Simpson:

“You have to really separate the short-term prices from what is fundamentally being built we just kind of ignore the headlines and just focus on the technologies. Bear markets are often where the real work happens.”

Andreessen Horowitz began crypto investment in 2013 with Coinbase. The company accelerated the investments with the dedicated fund in 2018 amid an ongoing bear market. As previously reported by Finbold, the recent $2.2 billion fund is the largest in the firm’s history.

According to the firm, the move to raise a significant amount towards cryptocurrencies is in line with the belief that digital assets have a long-term future.

“Despite this momentum, we are still at the very early stages of what is possible. The size of this fund speaks to the size of the opportunity before us: crypto is not only the future of finance but, as with the internet in the early days, is poised to transform all aspects of our lives,” the firm said in a blog post.

Before the latest fund, Andreessen Horowitz had previously raised $350 million and $515 million.

The company has recently ventured into the NFT boom with investments in companies like OpeanSea and Dapper Labs.