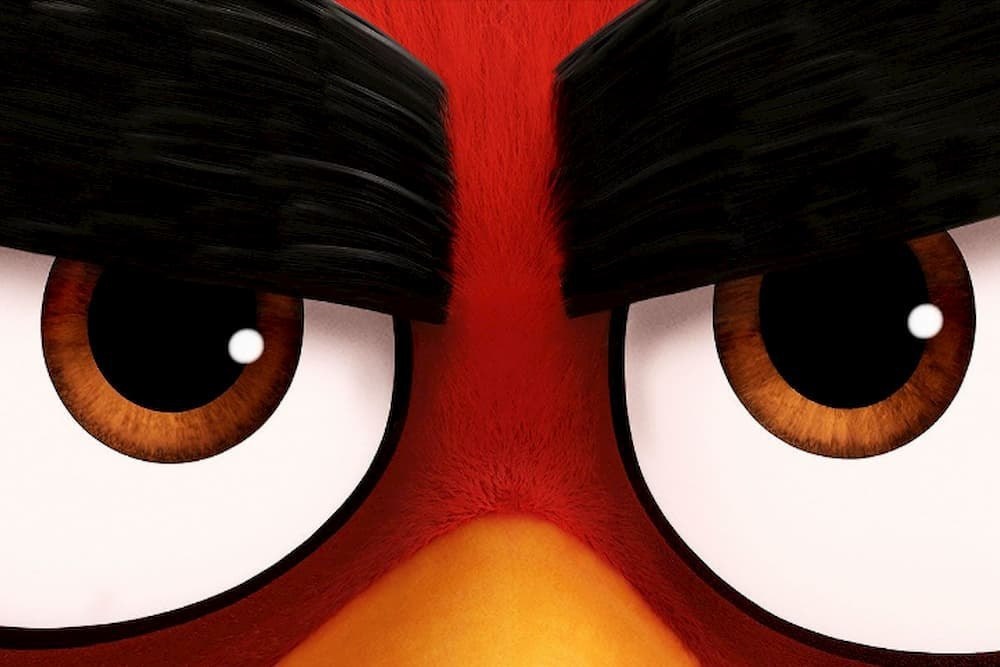 On June 3, Rovio Entertainment Corporation announced that it had acquired Darkfire Games. Rovio purchased all the outstanding stock of Darkfire for an undisclosed amount. Rovio is a games-first entertainment company whose games have been downloaded over 4 billion times.

The company was best known for the production of Angry Birds merchandise in 2009. Since then, the company has evolved from games to many entertainment and consumer products in brand licensing. Through that acquisition, the wholly-owned Rovio subsidiary will rebrand to become Rovio Copenhagen.

Nonetheless, Rovio Copenhagen will continue to exist as an independent studio that will entirely focus on mobile RPGs. Today, the studio has 20 gaming industry veterans that have intensive experience in making RPGs.

Rovio takes over the studio’s currently soft-launched mobile Darkfire Heroes RPG as part of the deal. But, the game’s development will continue in Copenhagen. In that context, Rovio will offer support and synergies for the studio in integral functions, things like technology, acquisition, analytics, and live operations.

“We are very excited to have Darkfire Games joining Rovio’s network of game studios. This strengthens our game genre mastery and expansion to Mid-Core games, where we see attractive opportunities in RPG’s. Besides, there is a great strategic and cultural fit for both teams. The talented team in Copenhagen will be a fantastic addition to Rovio’s already highly skilled flock.”

Rune Vendler will continue to lead the studio. Rune is highly skilled and knowledgeable in the mobile gaming space, having worked with notable companies like Wargaming, Lionhead Studios, IO Interactive, and Hapti.co.

He said that Darkfire is excited and proud to be joining Rovio, which shares their ambition for top quality and innovative games. He added that:

“We’re looking forward to becoming part of the company that created a mobile game phenomenon in 2009 and has since grown to be one of the leaders in mobile gaming.”

Rune said that Darkfire is also thrilled to know that it can leverage Rovio’s extensive skills and expertise to create high-quality and exciting RPG games.