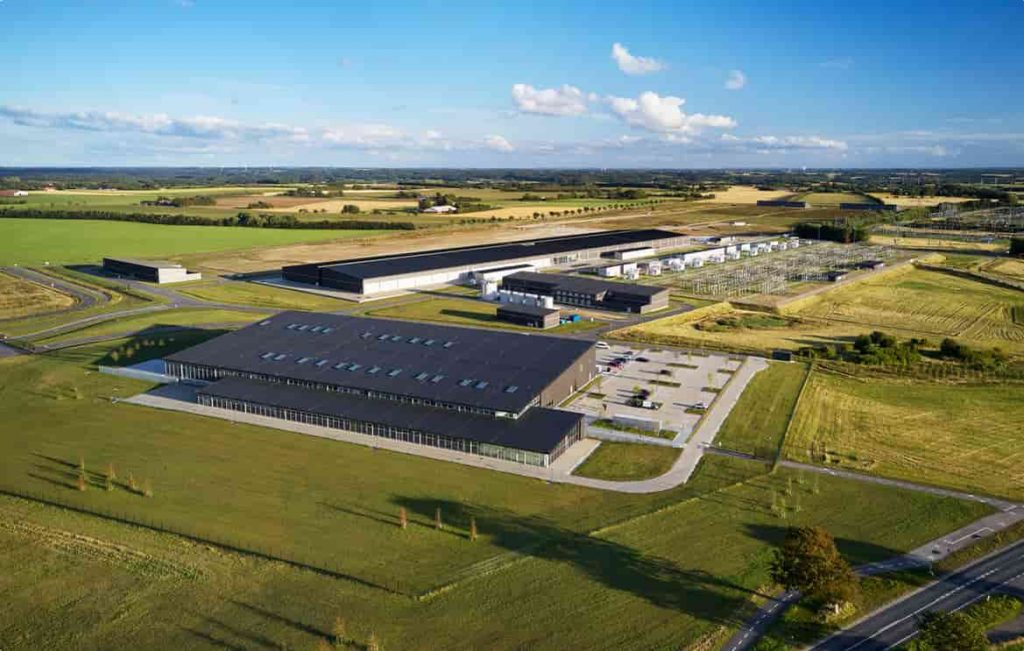 Apple (NASDAQ: AAPL) spent $4.7 billion of its green bonds on recycled materials, new and emerging technology, as well as other parts of their corporate strategy aimed at decarbonizing their business, as per the company’s latest update on March 24.

Why is that relevant? Electronics manufacturing is a carbon-heavy process, and these investments will align the company with the carbon-neutral supply chain goal they aim to reach by 2030.

Additionally, the ever-popular ESG investment goal of ETFs and individual investors will keep Apple in their portfolios if the company reaches its goal of carbon neutrality.

Apple introduced its green bonds program in 2016 to help them reach carbon neutrality across all of its business aspects. Flashback to today, and the company signed a purchase agreement with Elysis, a renewable aluminum maker, worth $10 million to provide carbon-neutral aluminum for their iPhone SE.

For a company that has always been on the bleeding edge of technology, this innovation is just another notch under its belt. Primary investments with Alcoa (NYSE: AA), Rio Tinto (NYSE: RIO), and the Government of Canada in 2018 by Apple led to these revolutionary changes.

Notably, Finbold reported earlier on one of these innovative companies that collaborated on this deal with Apple as one of the top three dividend stock picks for April 2022.

Determined to use clean energy only

“These Green Bonds are the largest in the private sector,” claims Apple, with over $500 million of the company’s Green Bonds being allocated for cleaning energy projects in 2019. It is hard to argue with this claim when the Apple data center in Viborg, Denmark, is powered completely by onshore wind turbines.

Investments from the proceeds also go into lobbying efforts, for example, in Japan, Vietnam, and South Korea, where the company wants to help build cost-effective renewable markets.

Training and resources are employed to help suppliers make a transition towards clean energy.

Ultimately, Apple is looking like a corporate leader not just in innovations but also in making a push to make and keep the planet cleaner and more efficient. More big technology companies need to follow this example and ensure a better future for all of us.