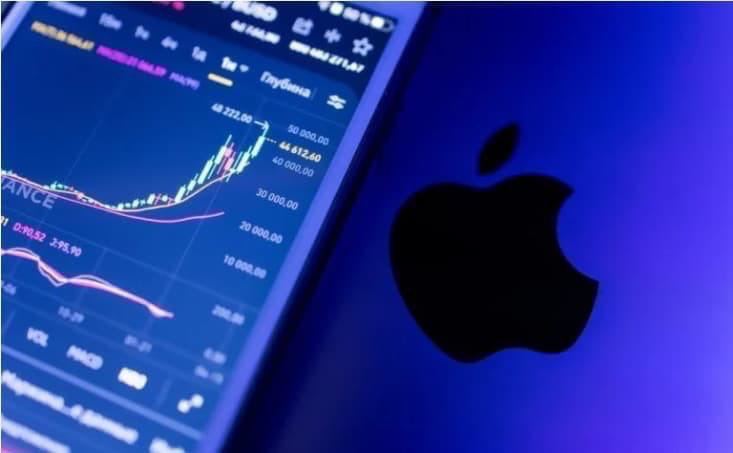 With the arrival of the metaverse, the demand for virtual and augmented reality in the gaming industry is growing. Meanwhile, the consumer electronics giant Apple (NASDAQ: AAPL) seems to be targeting January 2023 for the announcement of its rumored mixed-reality headset.

Namely, in a blog post on Thursday, June 23, TF International Securities analyst, Ming-Chi Kuo said that Apple will reveal its headset at the beginning of 2023. Describing some of the headset’s functionality, Kuo said that the headset would most likely offer an excellent immersive experience and a video ‘see-thru’ mode.

Additionally, the analyst believes that the device will be the most complicated product the company has designed so far and will utilize the entire supply chain of Apple. Also, Kuo stated that Apple will become the industry leader in the headset space and that all other companies will imitate and race to catch up with them.

Regarding Apple’s performance in the last trading session, AAPL shares managed to close slightly above the 20-day Simple Moving Average (SMA), despite the lowered trading volume compared to the ones seen in May.

The current trend is relatively stagnant, and AAPL is experiencing buying pressure, which could be a positive indicator for future bullish movements.

Comparably, 21 TipRanks analysts out of 27 have a buy rating on the stock, thus creating a rating consensus of a strong buy. Further, for the next 12 months, the analysts see the average price reaching $185.34, 30.83% higher than the current trading price of $141.66.

It would seem that Apple is attempting to remodel itself so that it may take the lead in yet another market segment.

As talks about the possibilities, the metaverse offers emerge, the news of the Cupertino firm introducing its take on the AR/VR headset and its implementation into the Apple ecosystem will likely excite fans of the company.

For now, patience will have to be a virtue for investors until the company officially announces and releases its revolutionary new device.