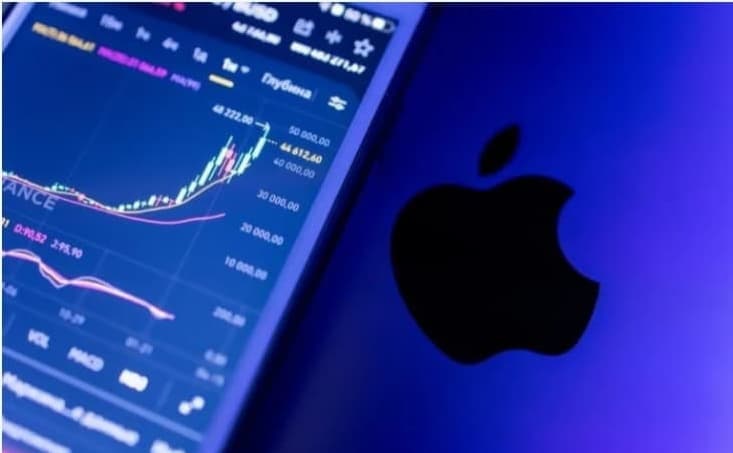 Wall Street’s expectations were shattered when Apple Inc. (NASDAQ: AAPL) released its fiscal third-quarter earnings at the end of July. Over the year, every one of Apple’s key product lines rose by more than 12%.

AAPL is now trading near its 52-week high, which is a positive indication. The S&P 500 Index, on the other hand, is also at new highs, so the performance is in line with the market. Indeed, AAPL has been trading in a narrow range between $141.67 and $149.83 in the last month.

Notably, the business is trading above its 20, 50, and 200-day simple moving averages, typically utilized by stock investors as uptrend indications. As a result of recent performance and a price above the 20-day SMA, it appears that the firm’s short-term positive momentum might push it above the $150 level soon.

Just above the current price, at $149.11, there is a resistance zone. There may be a nice entry position just above this zone of resistance. A stop order may be put below the price of $147.01, which is a support zone. In the previous several days, major players have shown interest in AAPL, which is a bullish indicator.

Prominent players’ behavior can be gauged using the Effective Volume indicator (EVI) that scans the 1 minute period for high-volume transactions. Notably, the trading volume is not as high as in the past as the prices have been consolidating lately.

As determined by the 26 Wall Street analysts that have provided 12-month price predictions for Apple during the past three months, AAPL stock has a median price goal of $162.12, with a high forecast of $185.00 and a low prediction of $90.00.

Nineteen TipRanks experts have reiterated their ‘Buy‘ recommendations for AAPL in the past three months, while five have recommended ‘Hold.’ It’s noteworthy that just two individuals advocate selling. Therefore Apple is considered a sensible investment by most analysts with an increase of 8.73% from the latest price of $149.10 has been predicted for the average price goal.

Apple to continue to grow

During an investor conference call, Apple’s CEO Tim Cook indicated that the firm is experiencing supply difficulties linked to “silicon” (a popular word for computer chips) that will influence iPhone and iPad sales in the September quarter.

Despite this, JPMorgan set a $175 price target for Apple Inc. as a result of an increase in iPhone 12 manufacturing estimates and the ongoing strength of Apple’s Mac range.

In recent years, the corporation has focused on expanding its advertising business. In the fiscal year ending September, Apple’s ad income might reach $3 billion, up from $300 million in fiscal 2017.