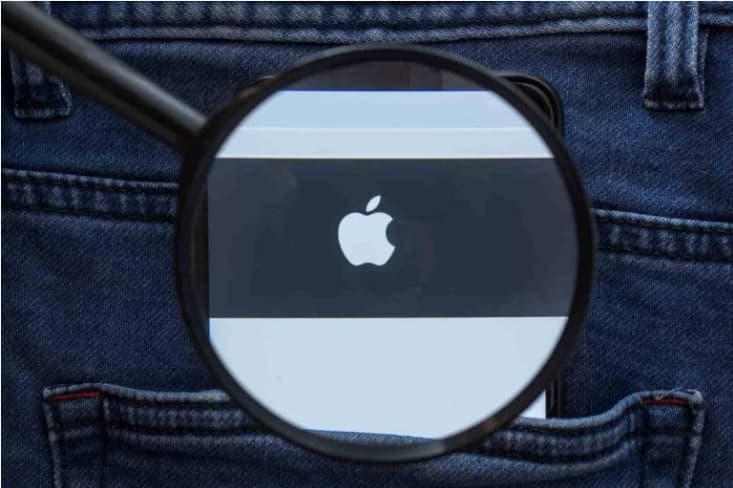 The European Commission is likely to serve iPhone manufacturer Apple (NASDAQ: AAPL) with a statement of objection over antitrust rules violations after a Spotify complaint (NYSE: SPOT).

There is a possibility the charge sheet will be presented in the coming weeks, sources close to the matter have told Reuters.

The development follows the 2019 Spotify complaint accusing Apple of an unfair advantage by promoting Apple Music at the expense of competitors. The American firm allegedly charged a high sales commission on the App Store to subdue rivals.

By moving forward with a charge sheet, it’s an indicator that the EU has possibly obtained enough evidence that Apple should answer. Although the antitrust enforcers have not issued a statement, the scope of the charges is unclear.

EU regulators will therefore determine if Apple should pay a fine. The commission might also give way forward on how to establish a competitive environment.

Spotify notes that it increased the monthly subscription fee for its premium service to cover the extra costs. Spotify had also objected to the 30% fee levied on app developers to use Apple’s in-app purchase system.

However, Apple maintains it elevated Spotify to Europe’s largest streaming service through millions of app downloads. Apple had termed the complaint as baseless. The company notes that:

“It’s disappointing the European Commission is advancing baseless complaints from a handful of companies who simply want a free ride, and don’t want to play by the same rules as everyone else.”

Apple also accused Spotify of knowingly presenting false information regarding the fees it pays to Apple through the App Store.

The case is part of the four investigations opened against Apple in Europe since 2020. Apple is also under probe over its guidelines on competitor’s e-books and audiobooks. Furthermore, Apple Pay’s terms and conditions are under scrutiny.

At the same time, the UK has opened its investigation into Apple’s in-app purchases. The probes are increasingly putting the spotlight on Apple’s competitive advantage in Europe.