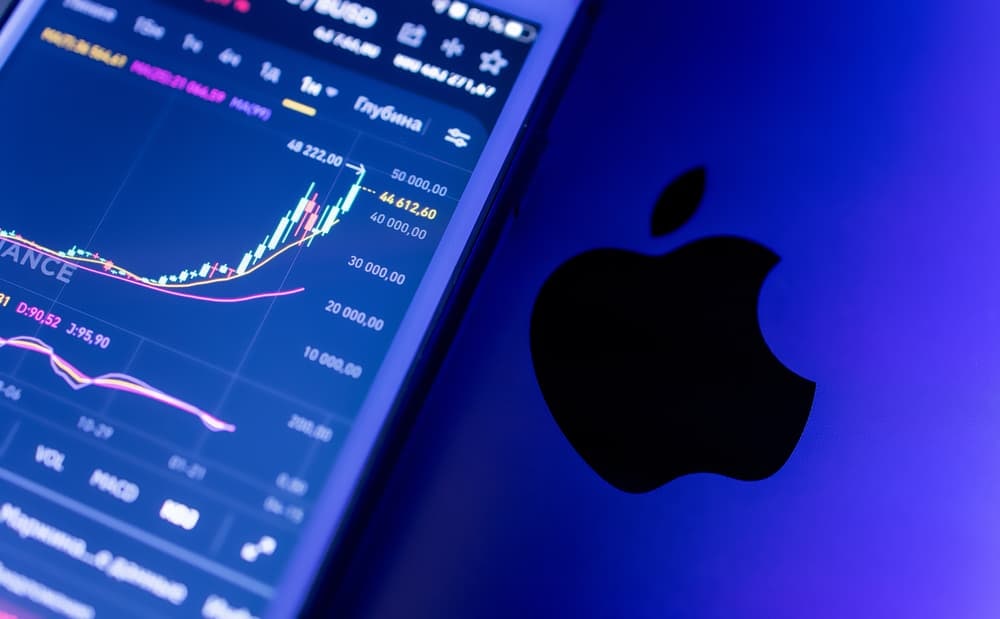 Speaking to TD Ameritrade Network, Ives stated that the appreciation of the iPhone supercycle is a starting point for Apple’s stock rally in the coming months. He notes that demand for the company’s trademark product, especially in the Asian market, will potentially push the stock to a new level.

“We still think a year from now, you’re looking at a $3 trillion market cap. I think it’s only just now starting to be a bit more of an appreciation by ambassadors is what this pent up demand looks like in terms of the iPhone cycle,” said Ives.

He added that Apple’s stock has been in a hideout in recent months, and the upcoming 2021 Q2 earnings will form a base for the stock’s resurgence. Furthermore, according to Ives, the potential of the iPhone 13 to be at the center of the digital transformation will be driving the company’s stock.

Unlike previous earnings calls that had minimal impact on the Apple stock, Ives believes that the Q2 results will be different. He notes that previously all the big tech stocks were down but currently, the Apple products demand in Asia will be a major catalyst for growth.

The director also believes that Apple is set for a major boost since roughly 250 million of the current 975 million iPhones still need an upgrade in three and a half years.

This week, Apple’s stock has risen after the company reportedly asked suppliers to boost iPhone production.  The company is aiming to manufacture about 90 million of its newest iPhones this year.

Additionally, Apple is reportedly preparing to boost shipments by 20%. The tech company is also expected to debut its latest-generation iPhones in September, focusing on upgraded processors, displays, and cameras. These features should potentially add more allure to the iPhone.