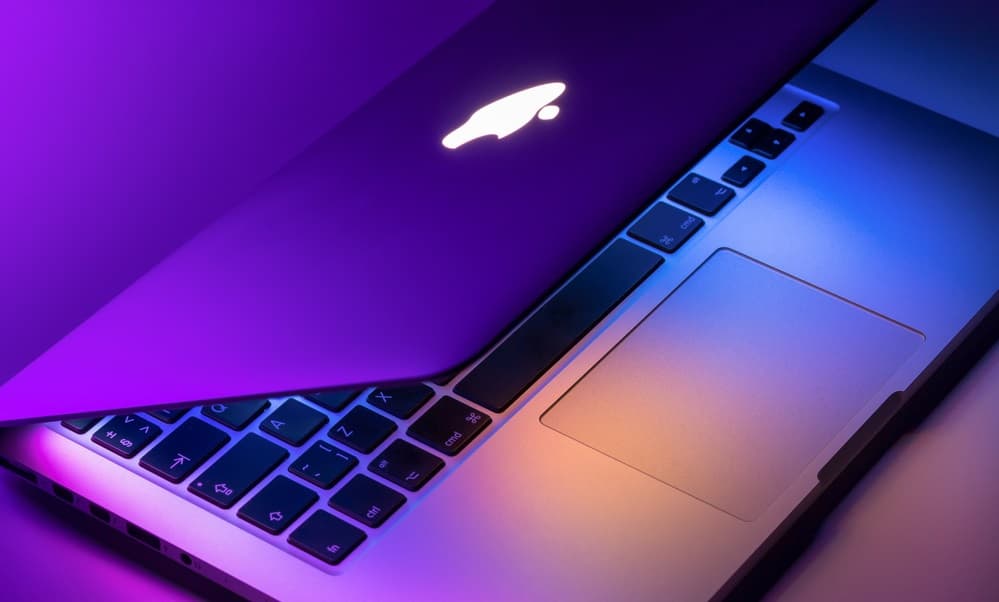 The laptop market is dominated by different players who cater to various consumers with specific needs. However, the United States market is witnessing dominance from three key manufacturers, with HP beating notable brands like Apple.

According to data presented by Finbold, in the United States, Apple is the third most owned laptop brand with a market share of 24%  as of October 2021. The brand trails HP, which has the highest share at 35%, while Dell ranks second at 27%.

Acer has a share of 13% to rank fourth, followed by Lenovo at 12%. Samsung has the lowest market share at 7%. The data on U.S. laptop market share is based on Statista Global Consumer Survey conducted between Jul 2020-Sep 2021 which surveyed 4,792 U.S. respondents aged between 18-64 years. Laptops ownership is on a household level.

Why Apple trails HP and Dell in laptops share

HP remains the top laptop brand in the U.S., considering its dedication to providing more innovation in PC design, performance, and user experience for a reasonable price.  The company has focused on reinventing its laptop brands after splitting from Hewlett Packard Enterprise. Since the split, HP has also focused on serving the premium laptop market, which Apple (NASDAQ: AAPL) mostly dominates.

Over the last few years, HP laptops have been dubbed stylish and cool, focusing on features like stainless steel and unique keyboards as part of the innovation in design. The company has managed to beat Apple, which has recorded minimal innovation in the consumer laptop space.

Furthermore, HP offers numerous laptop lines that are catered to specific segments. For instance, the firm has laptops meant explicitly for professionals, gamers, and even students. The laptops also come with a wide range of features with a reputation of lasting for long and budget-friendly.

Notably, Apple is trailing HP and Dell also partly due to the pricing factor. Most Apple products are considered expensive considering that the company’s operating system is distinct to offer a different experience that people identify with.

However, Apple’s market share has grown over the past decade due to consumer PCs’ improved availability. Apple is considered to have the best customer service of any laptop brand, and their laptops typically give a great user experience. The user experience has remained Apple’s main selling point, with other competitors attempting to replicate it. For example, consumers who already own other Apple hardware can start operating the MAC seamlessly from the point of purchase.

Apple partly trails other laptop brands due to the company’s elongated focus on serving the professional market while ignoring consumers. Overall, Apple’s strength is that it designs its hardware and software. This ability ensures the company can make an operating system and suite of apps optimized for the Mac. Furthermore, Apple can also plan out new Mac hardware based on the software it’s currently developing.

The future of the U.S. laptop market

Overall, the top laptop vendors in the U.S are likely to witness more growth, mainly inspired by the impact of the coronavirus pandemic that resulted in a widescale digital shift. In recent months, PCs have gained prominence in helping people work, learn, and keep entertained.

However, the role of laptops will continue to get tested, especially with innovations in the smartphone sector. In recent years, consumers have increasingly relied on doing their computing with smartphones and tablets. In recent months, there has been a growing demand for smartphones capable of performing demanding tasks like gaming and software development.