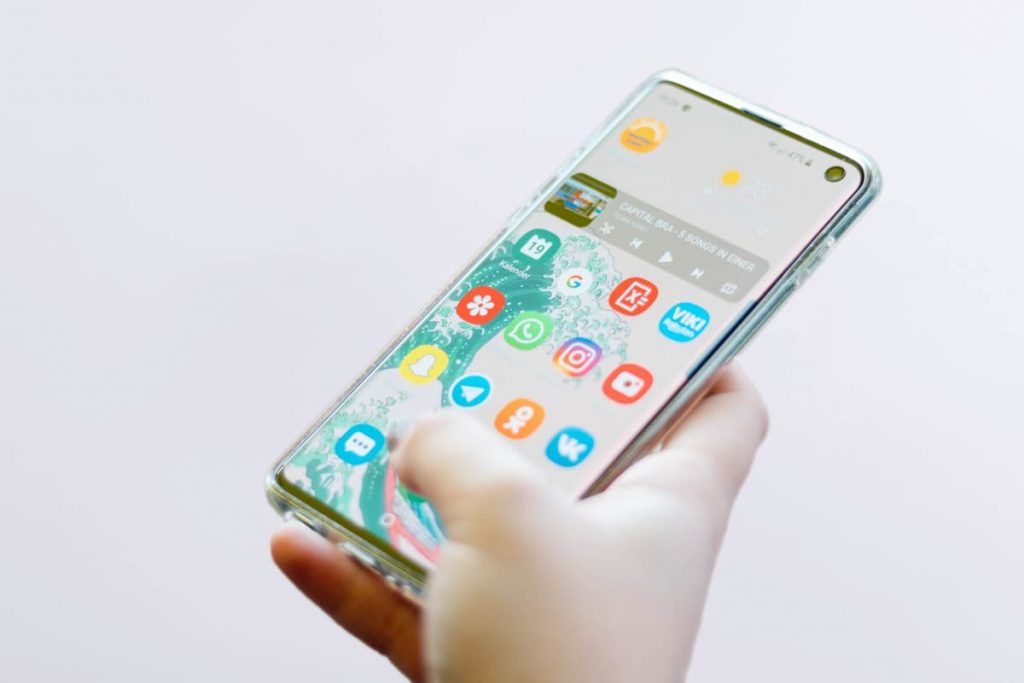 As more financial services move into the digital space, some regions endowed with necessary resources, surprisingly, appear to be playing catch up compared to global peers.

Data analyzed by Finbold indicates that an average of 38.7% of global internet users aged between 16 and 64 years use banking and financial apps as of Q3 2020. Asian countries have fallen short of the average, with China accounting for 27.7%, while Japan holds the tenth spot at 24.7% among the selected countries. Despite being a top European fintech hub, Germany also slightly trails the worldwide average at 38.6%.

Elsewhere, friendly regulations in Brazil propelled the country to the top, with 57% of the respondents using banking and financial services apps. Singapore occupies the second spot at 55.8%.

Our analysis also shows that Canada accounts for 82.6% of individuals aged 15 years and above with a credit card possession. Japan follows a distant second with 68.4%. Only India at 3% is below the global average of 18.4% among the selected countries.

Why the shift to financial services apps?

With many Brazilians using financial services and banking apps, it mirrors the country’s regulatory changes that have ushered in new players in the sector. Residents now have more options under banking apps as authorities focus on making it easier for new operators to reach the country’s unbanked population.

As our analysis indicates, almost half of the surveyed individuals from the top five countries use banking and financial apps. Worth noting is that the usage was recorded during the coronavirus pandemic period, which acted as a catalyst for shifting to digital platforms.

Some countries like the UK that were severely hit with the health crisis witnessed a rapid shift to digital solutions since they had already established the necessary infrastructure. Although the use of banking and financial services apps led by platforms like Revolut was already on the rise even before the pandemic, the crisis forced large-scale uptake and accelerated the transition to digital systems.

The use of banking apps also captures the largest generation more conversant with technology. There is a high smartphone penetration among millennials, impacting the profitability of financial service providers and banks that opt to move online. For older consumers, there remains some level of skepticism in regards to adopting new technologies. The idea of having all your banking information on a mobile device might be viewed as scary.

Although leading economies like Germany, China, and Japan are lagging behind the global average, they still hold immense growth potential. They operate in regions with advanced technological innovation and regulatory support. At the moment, for example, China’s regulatory concerns might be stopping more consumers from leveraging financial services apps. However, once regulators bring full clarity to the sector, the numbers will potentially surge.

Overall, apps are increasingly becoming the preferred channel to handle financial affairs beyond simply checking statements. Users can access loans and make utility bill payments from the comfort of their homes. The convenience is coupled with increasing smartphone penetration.

Elsewhere, for a country like Canada, the high percentage of credit card holders points to a possible increasing pressure on personal finances. Credit cards have shifted from only facilitating retail purchases to financing essential living costs.

Overall, the credit acquisition rate surged from 2020 due to the economic meltdown resulting from the coronavirus pandemic. The crisis resulted in wide-scale job losses, and credit cards were a necessity to survive.

Moving forward, the population of individuals leveraging on banking and financial services apps will potentially surge. New fintech players’ entry alongside traditional financial institutions shifting from offline to online will act as a critical driver in addition to increasing smartphone penetration.