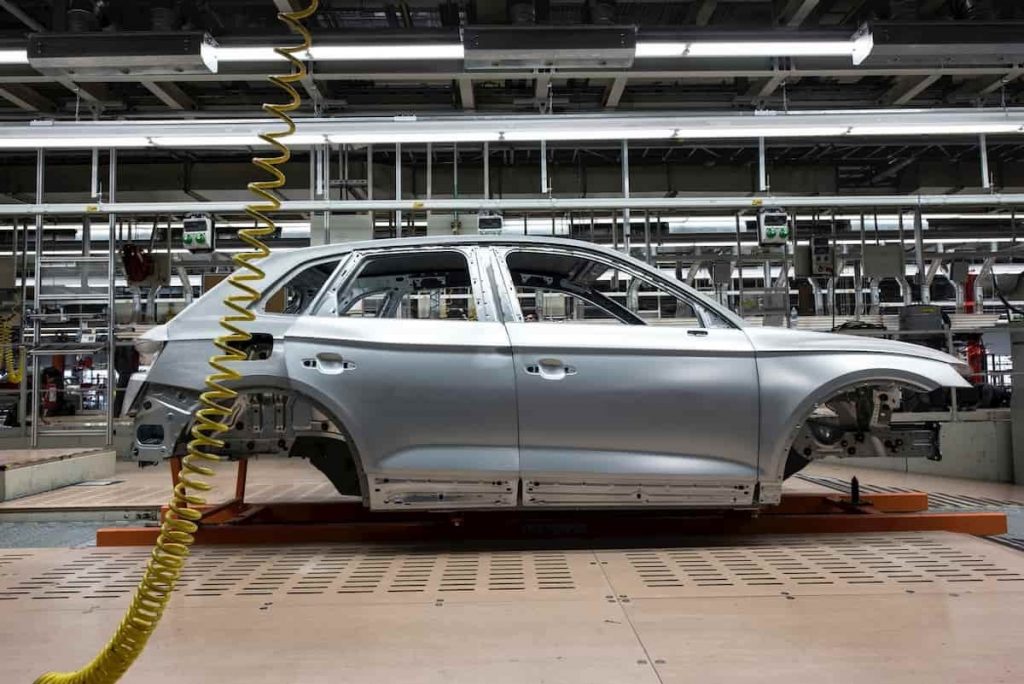 Toyota Motor, Audi-Volkswagen, Daimler Trucks, together with two motorcycle importers, have announced that they will recall 13,964 vehicles. These vehicles will be recalled due to faulty parts, as explained by South Korea’s transport ministry on June 22.

Audi-Volkswagen Korea said that it plans to recall 6,509 cars from four models. Among them is the A6 40 TDI Premium model category. The company said that problems in the starter-alternator housing component pushed the company to make that decision.

A total of 4,083 cars from five models have faulty fuel hoses that may result in cracks. The Tiguan 20 TDI is part of the model categories affected by that problem.

An additional 137 units of the Bentley Bentayga V8 were discovered to have several defects in the fuel hose connector. These defects may result in fuel leakages as Pulse News Korea reports.

On its part, the Daimler Trucks Korea discovered a problem in the front brake hose of 257 vehicles, including the Sprinter van. It might also recall 21 Arocs trucks due to poorly installed spoilers on the bulkhead.

The Yamaha GPD125-A (N-MAX125) is among the 2,640 motorcycles to be recalled by Korea Motor Trading. The tech firm explained that it would recall the motorcycles due to faulty parts that may result in engine shutdowns.

Fifty-six motorcycles, including the Kawasaki ZX-10R, manufactured by Daijeon Machinery, were discovered to have a glitch in the fuel injection software program. This defect can make the vehicles catch fire.