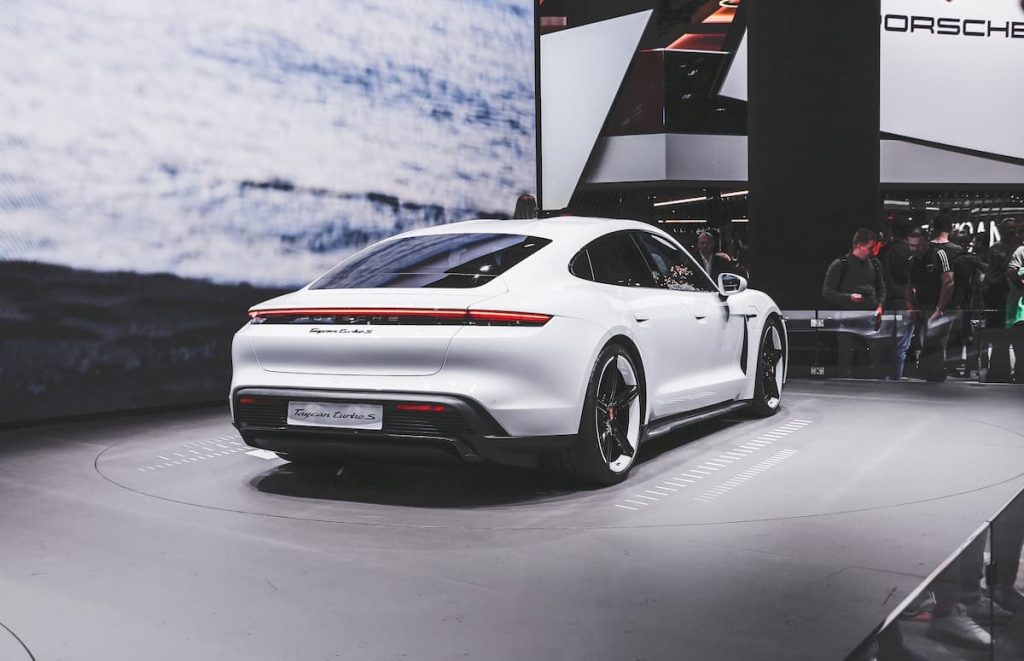 12,235 luxury cars were sold last month according to CommSec’s latest luxury vehicle sales index. The number is double the level of sales in May and is considerably high compared to the 11-year lows recorded in April.

Craig James, CommSec chief economist, highlighted that luxury car sales peaked in December 2016, before plummeting 13.1% in the year up to June 2019. Significant recovery was already underway before the COVID-19 pandemic hit hard. The health crisis resulted in an 11-year low of 3807 units in April.

“Analysts cite the influence of the extended instant asset write-off scheme on vehicle sales in June. Low-interest rates, competitive ‘end of financial year’ offerings by dealers, rebounding share prices, easing of virus restrictions, and optimism on the economy all may have played a role in lifting luxury vehicle sales.”

He also said that a record of 12.9% of all combined new passenger and sports utility vehicle sales last months were luxury vehicles.

In March, the luxury vehicle sales lost 2% and later in April, the sector lost 2.9%. It happened ahead of declines in national home prices in May and June.

The director of Max Ouzas Prestige Cars in Deepdene, Stefanos Ouzas, in Melbourne’s inner east, confirmed that sales were high. He told reporters:

The easing of some restrictions may be responsible for the increase in the sale of luxury brands. Stefanos said:

Instead of having to wait until 2021 to get rid of the car, they are now taking advantage of the tax write-off and acquiring something new for now.