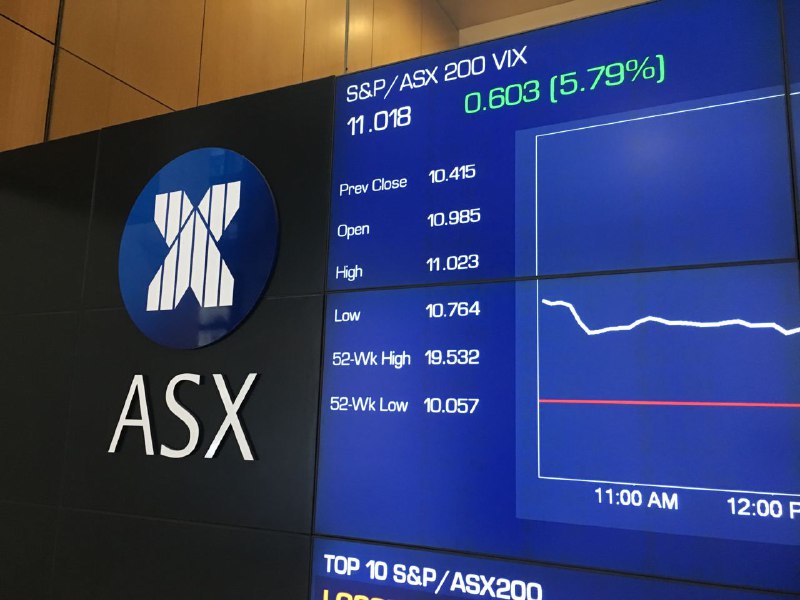 The stock exchange had anticipated replacing the CHESS trading system by April next year but noted that there are more development tasks to be accomplished before the rollout, ASX said in a statement [PDF] published on August 3.

“Based on current information, we do not expect that the go-live date for new CHESS could be before late 2024,” ASX said.

According to ASX, blockchain integration was meant to help the exchange meet its scalability and resilience requirements.

The statement added that ASX had onboarded Accenture, which will conduct a review of the new CHESS application and consequently offer a revised timetable for the release. Notably,  Accenture has, over the years, gained experience in blockchain and capital markets through different projects.

Additionally, the exchange is expected to work with Digital Asset to review the new application and publish the results.

ASX’s Managing Director and CEO, Helen Lofthouse, acknowledged that the delay has translated to customer disappointment but stressed the importance of getting the update right.

“There has been significant progress with CHESS replacement. But it is important that we take time for a careful, independent review of the work done to date and the work still to do. CHESS is a critical system, and we must have high confidence in the schedule to deliver new CHESS safely. I know our customers will be as disappointed as I am with the uncertainty about the timeline for completion,” said Lofthouse.

The executive added that already the upgrade had strengthened the exchange’s capacity, speed, and resilience to handle the increased trading activity.

She noted that the current system is secure and stable while assuring customers of a smooth transition.

It is worth noting that the project to replace the CHESS began in 2017, and the initial rollout plan was set for 2021 before being pushed back to April 2023.