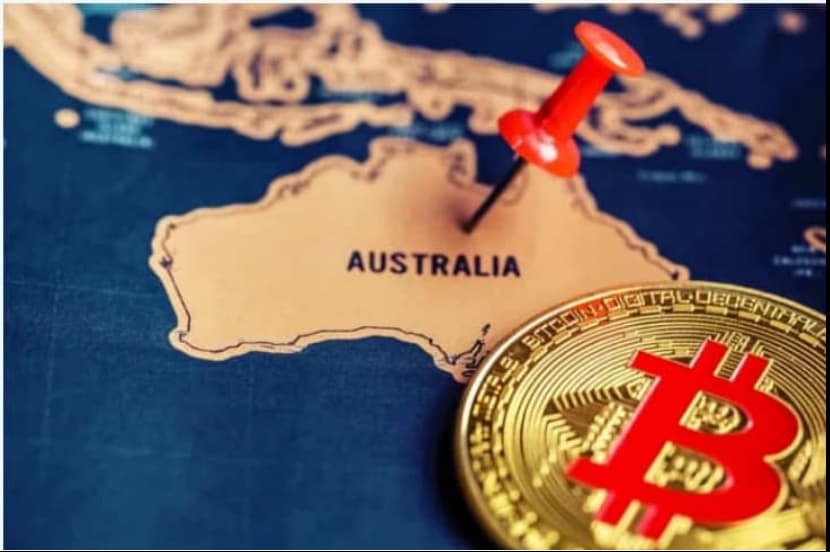 The focus on Bitcoin’s ability to aid scams continues to gather attention after the crypto emerged among the top payment methods used in fraud transactions in Australia.

Data compiled by cryptocurrency trading simulator Crypto Parrot shows that in 2020, scams involving Bitcoin payments ranked in the second spot with a value of AUD 26.65 million.

The crypto trailed bank payments which had a value of AUD 97.65 million. The figure was at least 3.7 times more than Bitcoin payments. Cash emerged fourth at AUD 8.57 million, followed by credit card at AUD 8.1 million.

Among the highlighted payment methods, Bitcoin is relatively new, and the scammers banked on the cryptocurrency’s decentralized and anonymous nature. These features make it challenging to track beneficiaries of the scam proceeds.

Initially, the country’s regulator, the Australian Securities and Investment Commission, had noted that scams linked to bitcoin spiraled amid the coronavirus pandemic. During lockdowns, most people were compelled to stay at home. Digital platforms like social media were utilized as a gateway to pass the time.

Eventually, scammers blended well with social media. Most victims were compelled to share their referral codes with friends spreading their newfound investment opportunities. With more people utilizing social media, the fear of missing set in, playing right into the hands of the fraudsters.

The role of bitcoin to facilitate scams has gained prominence in recent months with critics citing the capability as a reason to outlaw the asset. Most jurisdictions are contemplating enacting strict regulations due to bitcoin’s role in crime. Notably, having risen among the top payment methods for fraud, it gives regulators more justification.