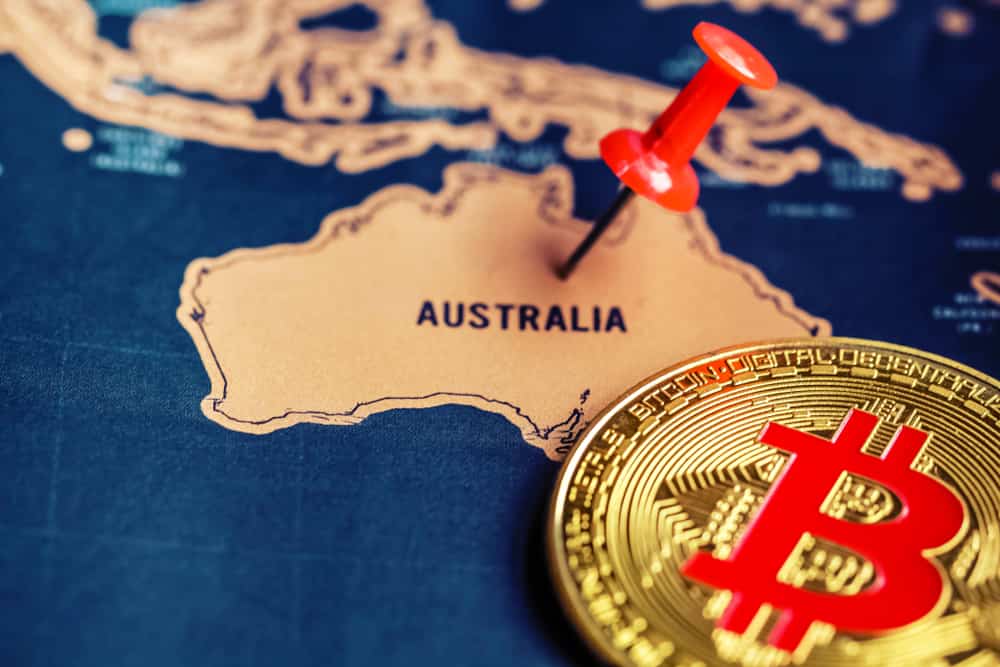 One of the biggest Aussie cryptocurrency exchanges Independent Reserve is delisting Bitcoin SV (BSV) and all related trading pairs.

On Wednesday, the Australia-based firm announced that trading for the cryptocurrency will stop at 2 PM AEDT on March 28, and all open orders will be automatically canceled after that.

“In light of recent events and community feedback, Bitcoin SV (BSV) and related trading pairs will be delisted,” the exchange announced.

Independent Reserve is giving its users six months to withdraw their BSV tokens. IT added that those who make withdrawal requests after the grace period might face delays and incur additional processing fees.

BSV, which stands for Bitcoin Satoshi Vision, was created in 2018 as a fork of Bitcoin Cash (BCH).

Computer scientist Craig Wright, who claims to be the pseudonymous creator of Bitcoin, is the creator of the BSV token.

Delisting by other crypto exchanges

Independent Reserve is the latest crypto exchange to delist the altcoin. In 2019, Binance, the biggest Bitcoin exchange by volume, also decided to delist the BSV, citing that the coin failed to meet high standards.

“At Binance, we periodically review each digital asset we list to ensure that it continues to meet the high level of standard we expect. When a coin or token no longer meets this standard or the industry changes, we conduct a more in-depth review and potentially delist it. We believe this best protects all of our users,” Binance said in a statement.

The delisting notably happened days after Binance CEO Changpeng Zhao (CZ) warned to pull the plug on the cryptocurrency in response to Wright attacking Twitter users who accuse him of falsely claiming to be Satoshi Nakamoto.

Following Binance’s move, other crypto exchanges decided to delist, deny or delay access to BSV. These include San Francisco-based crypto exchange Kraken, which cited that the team behind BSV is engaged in behavior that it considers as anti-ethical.

“It started with fraudulent claims, escalating to threats and legal action, with the BSV team suing a number of people speaking out against them,” Kraken said. “This aggression will not stand. Alongside other upstanding members of the community, and in consultation with more than 70,000 Kraken users, we have decided to delist Bitcoin SV.”