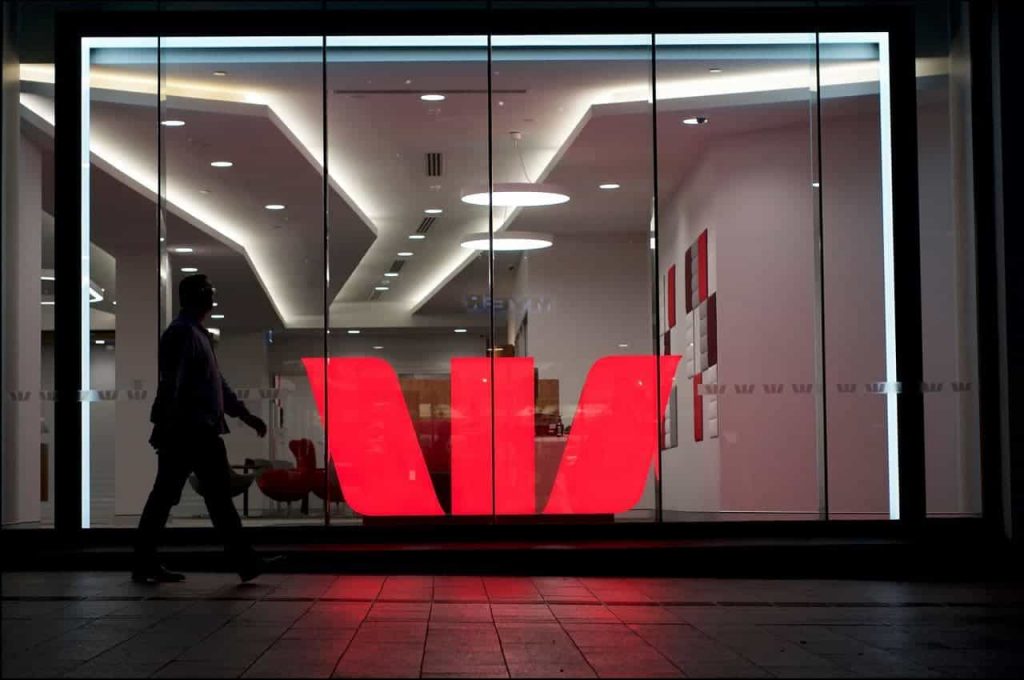 Australian bank Westpac is at the center of insider trading allegations involving A$16 billion ($12 billion) while financing an energy grid privatization in 2016.

According to the Australian Securities and Investments Commission (ASIC), the allegations stem from Westpac’s role in executing the country’s largest interest rate swap transaction, Reuters reports.

In the deal, Westpac acted on behalf of a pension fund that bought Ausgrid, an energy company, from the New South Wales government.

ASIC claims that select Westpac traders and executives were aware that the second-largest lender had won the tender, to hedge interest rate risk linked to a syndicated debt deal needed for the purchase.

The regulator further alleges that Westpac executed several hundred trades for over two hours, resulting in a surge in the prices pension fund clients would pay for the interest rate swaps. During the trade, Westpac reportedly bought $12 billion of derivative products to support the deal.

The ASIC lawsuit has since named seven Westpac former and current employees. However, they don’t face any prison time.

In 2018, the bank also paid A$3.3 million in fines over its involvement in the fraudulent setting of interbank lending rates in 2010. The lender has been working to rebuild its reputation following the legal woes.