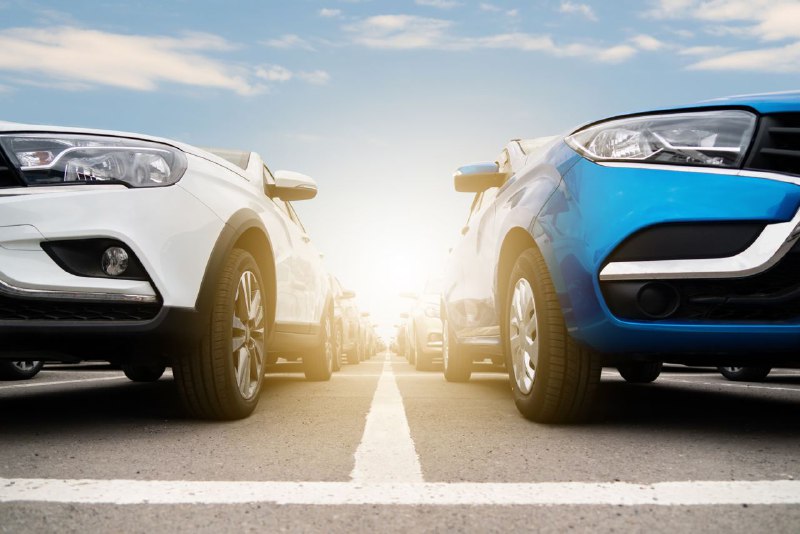 A new report has revealed that the automotive blockchain market will hit an estimated valuation of about $1.6 billion by 2026, with an annual growth rate of approximately 28.5%.

The market valuation that has been revised due to factors like the impact of the Covid-19 pandemic currently stands at $339.7 million, with regions like the United States and China remaining dominant, the research published on June 27 by Global Industry Analysts indicates.

As of 2021, the U.S. market had an estimated valuation of about $136.8 million and will lead the growth alongside Japan and Canada. In Europe, Germany is expected to have an estimated compounded annual growth rate of 19.7%.

The study notes that China will likely trail its projected annual growth of 27.5% when its automotive blockchain market surges to $266.7 million by 2026.

Based on specific segments, the report points out that infrastructure and protocol providers will be among the biggest gainers hitting a valuation of $307 million.

“In the global Infrastructure & Protocol Providers segment, USA, Canada, Japan, China, and Europe will drive the 25% CAGR estimated for this segment. These regional markets accounting for a combined market size of US$63.3 Million will reach a projected size of US$301.3 Million by the close of the analysis period,” the report said.

The research gathered insights from a pool of 667 executives drawn from 42 companies within the sector.

However, factors like the lack of consumer awareness and concerns over data privacy are considered as barriers to the sector hitting its potential.