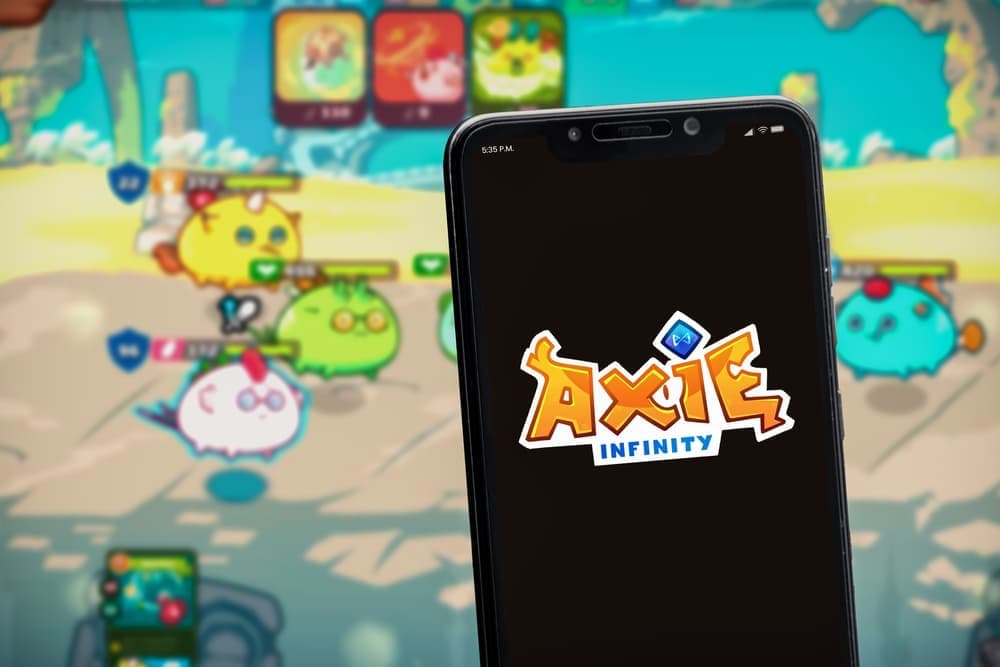 A hack in March caused Sky Mavis Inc., the developer of the play-to-earn computer game Axie Infinity (AXS), to lose more than $620 million.

The company behind the popular metaverse game has said that it plans to compensate consumers on June 28 and reopen the software bridge that was compromised in the assault, according to Ronins newsletter on June 23.

In an update on the Ronin blockchain substack the team stated:

“We plan on re-opening the Ronin Bridge on June 28th, with all user funds returned. The Bridge opening is contingent on a Ronin hard-fork which requires all validators to update their software. ”

Hackers made off with 173,600 Ethereum and 25.5 million USDC tokens back in March from the bridge known as Ronin, which let users trade currency from other blockchains.

Since the hack took place, the value of cryptocurrencies has been on a downward trend, which has resulted in the tokens having a total market worth of around $216.5 million.

As soon as the bridge reopens, users will be able to withdraw one Ether for everyone they had in March, according to the statement released by a spokesman for Sky Mavis.

The 56,000 Ether tokens that went missing from the treasury of the DAO (decentralized autonomous organization) that is associated with Axie Infinity will not be collateralized in the future.

In March, Sky Mavis made a commitment to compensate online players who experienced a loss of cash. In April, the company successfully completed a fundraising round that totaled $150 million and was headed by cryptocurrency exchange Binance.

At that time, the company said that it intended to utilize the money together with the resources that were already available through Sky Mavis and Axie Infinity to reimburse users of the Ronin bridge.