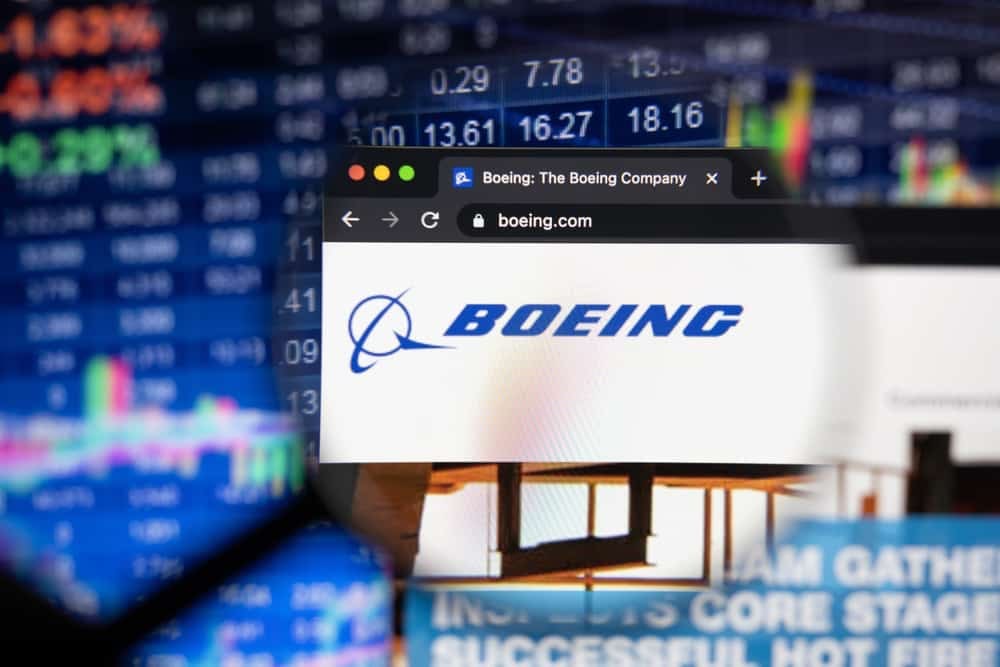 BA’s short-term trend is neutral in the overall market while the long-term trend is negative. The company’s recent performance indicates that it is experiencing mixed momentum, as the firm is trading below its 20-day, 50-day, and 200-day simple moving averages.

Furthermore, BA is now trading in the bottom half of its 52-week range, which is not a promising indicator, given that the S&P 500 Index is trading near new highs. BA has been trading in a broad range of $185.26 to $212.68 during the past month, which is quite wide. It is now trading in the center of this range, suggesting that traders may find some resistance above the current price.

Although it is encouraging to see that large players have shown an interest in BA in the past few days, in order to gauge the behavior of significant players, the Effective Volume indicator is used to examine the 1-minute timeframe in search of high-volume transactions.

Boeing has received pricing forecasts for the next 12 months from 16 Wall Street analysts in the previous three months.

On the basis of the company’s performance over the last three months, thirteen TipRanks experts have advised that investors “Buy” BA, with another three analysts, recommending that investors “Hold” the stock. Notably, none of the experts recommends that traders “Sell.” Overall, the stock has an analyst ‘Strong Buy’ consensus rating.

The aircraft manufacturing behemoth is currently trading significantly below its early-2019 highs of $446, which were reached in January of that year. However, despite the recent price increase, the firm is still experiencing difficulties.

Notably, the onset of Omicron and additional pandemic fears and limited flights have weighed on the overall climate. Still, it appears just a matter of time until business travel recovers. Full-year 2022 average EPS and revenue projections for BA are anticipating $4.87 in EPS on $87.2 billion in sales, compared to the EPS losses the previous two years.

Whatsmore, China is said to be well behind schedule in meeting its aircraft obligations, despite the Chinese government having authorized the Boeing 737 MAX as of early December 2021.

Minervino is bullish on BA

Nevertheless, China did grant the green light to Boeing 737 Max planes earlier this month, allowing them to resume operations in the country. As a result of the announcement, Susquehanna analyst Charles Minervino thinks Boeing’s growth prospects in 2022 will be boosted.

Minervino reiterated his buy rating on the company, setting a price objective of $243, which suggests a 20.5% upside potential compared to current prices.

Meanwhile, following an engine failure in February, the Federal Aviation Administration (FAA) on Wednesday, December 22, called for inspections and strengthening of a critical component for Boeing 777-200 aircraft equipped with Pratt & Whitney (PW) engines.

Boeing will be allowed to restart operation with the aircraft after they were taken out of service; now, the FAA has identified repairs for the jets after rigorous examinations of the planes, which have been a big factor in the spike of shares.