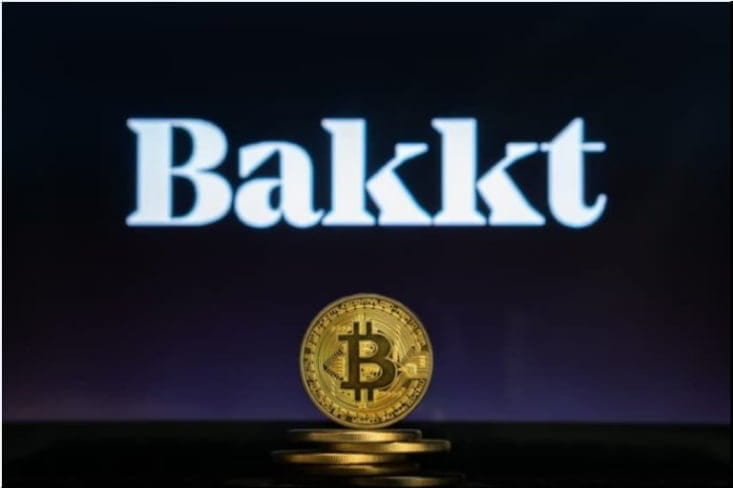 Speaking to PYMNTS, CEO of blockchain asset management startup Bakkt, Gavin Michael, believes that converting cryptocurrency into cash that can be spent could unlock as much as $1.2 trillion in value stored in the assets.

A practical payment network can accept all sorts of digital transactions, from currencies to cryptos to rewards points and more, and transform illiquid assets into spendable assets across several endpoints, according to Michael.

“We’re trying to be a new payment rail that allows people to get access to liquidity in assets that traditionally haven’t had liquidity associated with them.”

It is worth noting that the crypto futures trading exchange Bakkt is owned by Intercontinental Exchange (ICE), which owns the New York Stock Exchange (NYSE), which is the world’s largest stock exchange.

Thus, embracing this broader concept, the Bakkt platform can service a variety of connected client groups. Consumers would get access to cryptos, as well as merchant incentives, loyalty points, and gift cards.

When it comes to the digital economy in general and Bakkt’s digital marketplace in particular: “It starts with pay with points, but then it becomes pay with anything.”

“A digital asset for us is obviously crypto, but it is also loyalty points, rewards points, gift cards, and even cash.”

Technically, the Bakkt platform of services, which works on a B2B2C paradigm, allows consumers to convert their holdings into digital wallets or pay directly with points at merchants. Customers may use Bakkt’s app or application programming interfaces (APIs) to access the digital asset marketplace, including loyalty, redemption, and payment capabilities.

Financial institutions and merchant partners may use the platform to reach new markets and provide new products at scale while also benefiting from regulatory clarity, improved price discovery, and better risk management thanks to the platform.

Michael stated, “it’s about striking new forms of engagement, but it’s also about acquisition and growth,” when conversing with their Bakkt’s clients about the latest digital engagements.

Finally, in a May PYMNTS study, 57% of cryptocurrency owners said they had made a purchase with it in the last year, indicating that the walls of stored wealth are being broken down.