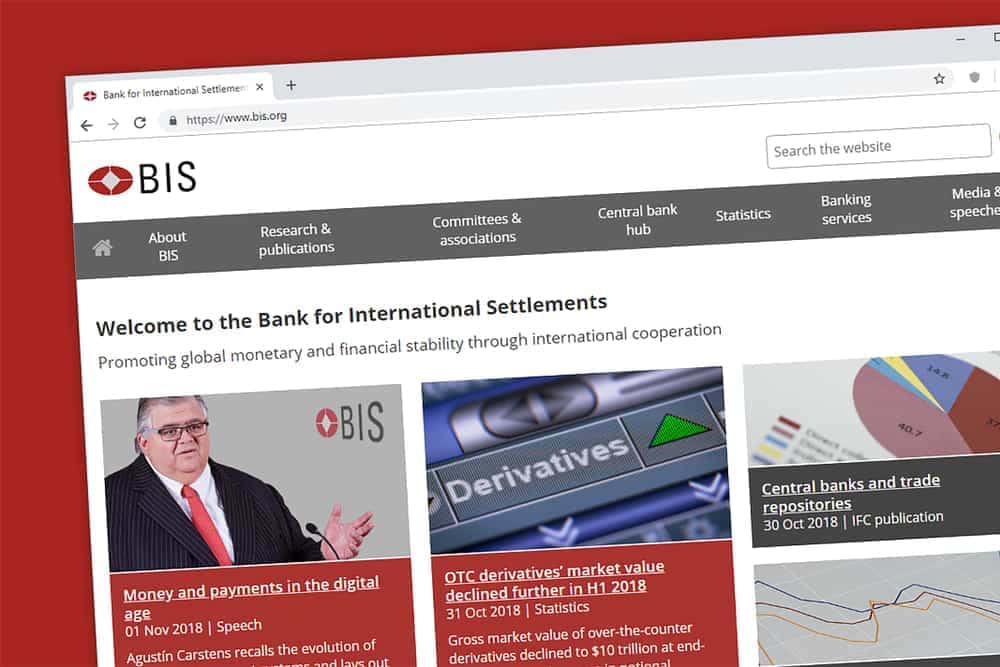 Many authorities and financial organizations, particularly those in charge of supervising and regulating the emerging Decentralized Finance (DeFi) industry, have lately expressed concern about the sector.

In particular, Carstens discussed the “break of the manifestation of non-bank financial intermediation” and the fact that he considered DeFi as “illusive,” thus giving it a section within the quarterly report. Questioned on what in particular troubled him about DeFi, the General Secretary responded:

“I think that what we try to do here is go through the origin of what DeFi is and see if really the aspect of decentralization really raises to the expectation that has been created around it about what it can deliver.”

“What we found is that decentralized aspects tend to be illusive and that there are some incentive issues related to the fact through this decentralization at somepoint you end up with some agents that play an important role and not necessarily for the best of users of financial services and for financial stability.”

DeFi under the microscope

As a result, Carstens noted that it’s critical to dig deep into the concept of decentralized finance to determine whether or not the incentives are appropriate. The BIS General Secretary indicated that they had discovered some issues that are cause for concern, and it’s critical that authorities don’t become complacent with the notion that just because something is decentralized, it’s safe.

Specifically,  Carstens was asked about the conundrum that occurs when you begin to impose governance structures on DeFi, which seems to be at odds with the very concept of a decentralized system in the first place.

On the subject, he stated that the illusion is precisely that the government structure exists; it is concealed; it is not visible; and at the end of the day, those who facilitate transactions are present, sometimes with ambiguous incentives.