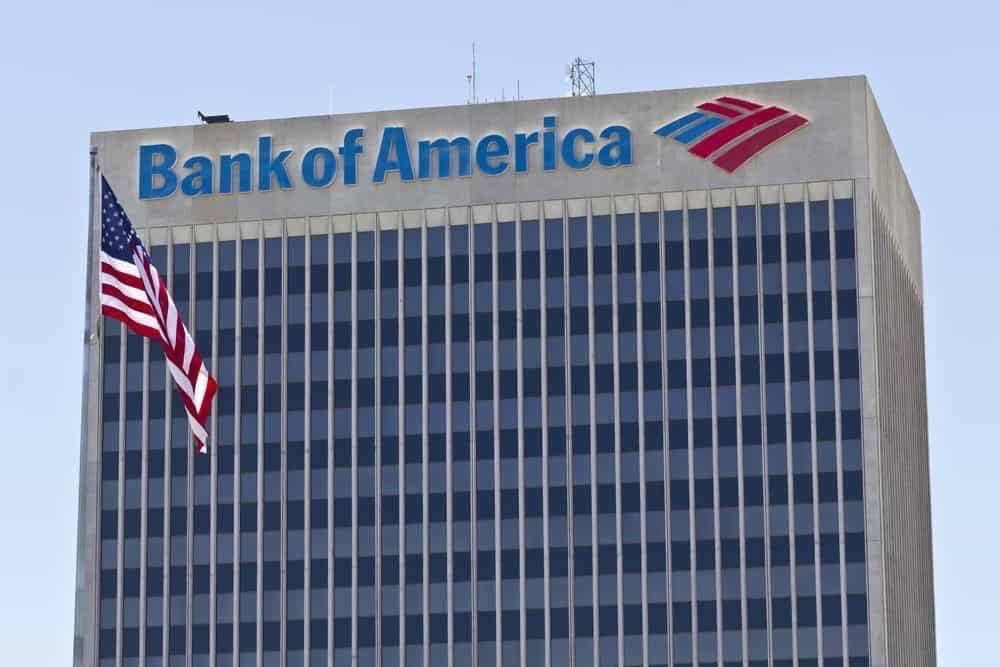 As the cryptocurrency market expands across the world and enters various industries, individuals and major corporations are becoming more interested in jumping on the crypto bandwagon themselves.

However, this field is still largely unregulated, and the lack of regulation (or consensus on it) hinders advancement in the wider adoption of the new asset class – according to some financial experts.

One of them is Brian Moynihan, the CEO of Bank of America (NYSE: BAC), who explained his views on the matter to Yahoo Finance’s Brian Sozzi at the World Economic Forum in Davos, Switzerland, in an interview published on May 26.

Asked about his corporation’s plans for digital currencies, Moynihan said that:

“The reality is that we run a payments business across our platform. It’s trillions of dollars a day, and almost all of it is digital. If you think about the blockchain, we have hundreds of patents on blockchain as a process and as a tool and as a technology.”

Banks ‘not allowed’ to engage with crypto

That said, he highlighted the main problem that prevents the bank from engaging in accounts for people in crypto:

“We’re not allowed to, frankly. Because we’re regulated and they [regulators] have said you can’t. They’ve said, ‘you have to ask us before you do it and, by the way, don’t ask’ — was basically the tone.”

Furthermore, he added that:

“The reality is that we can’t do it by regulation. We’re not really allowed to engage.”

However, according to Moynihan, the BoA’s research team is already working on introducing crypto operations once the regulation is ready, explaining that: “On the trading side, we could do it.”

Interestingly, Finbold reported in early April on the BoA’s predictions that crypto could actually be a more robust market than traditional asset classes like stocks and outperform them in the upcoming ‘recession shock.’

Watch the entire interview with the BoA CEO here (cryptocurrency and blockchain discussion begins at 10:35):